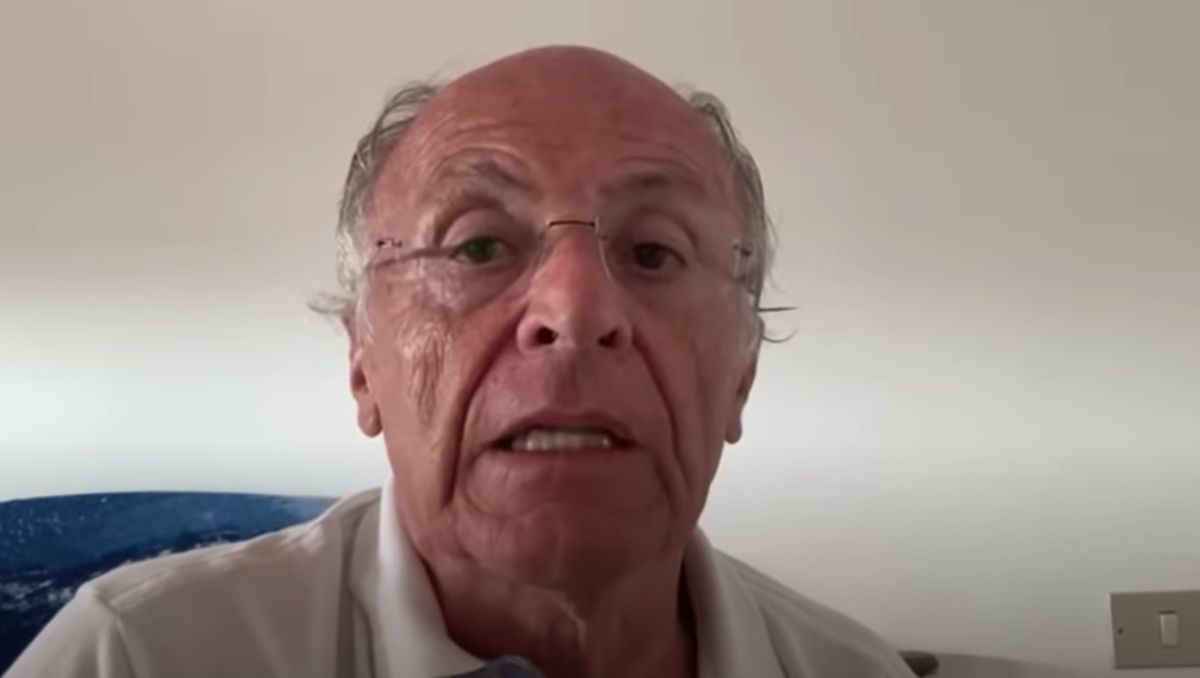 Developments are expected in the next week on the signings front for AC Milan, according to journalist Carlo Pellegatti.

Pellegatti gave an update on Milan’s mercato on his YouTube channel (via MilanLive), starting by addressing the fact that Andrea Conti has been left out of the squad entirely for tonight’s friendly against Real Madrid by technical choice. He reports that he not aware of any concrete negotiations at present, but there may have been developments in the last few hours.

He adds that Milan are likely to meet with Franck Kessie directly and his agent will not be there. It will be a summit to confirm that there are the margins to continue together, given that he has just returned from the Olympics in Japan.

This week there could be news about the playmaker and the right winger that may arrive – or maybe a player who knows how to play both roles – while Real Betis could accelerate for Samu Castillejo.