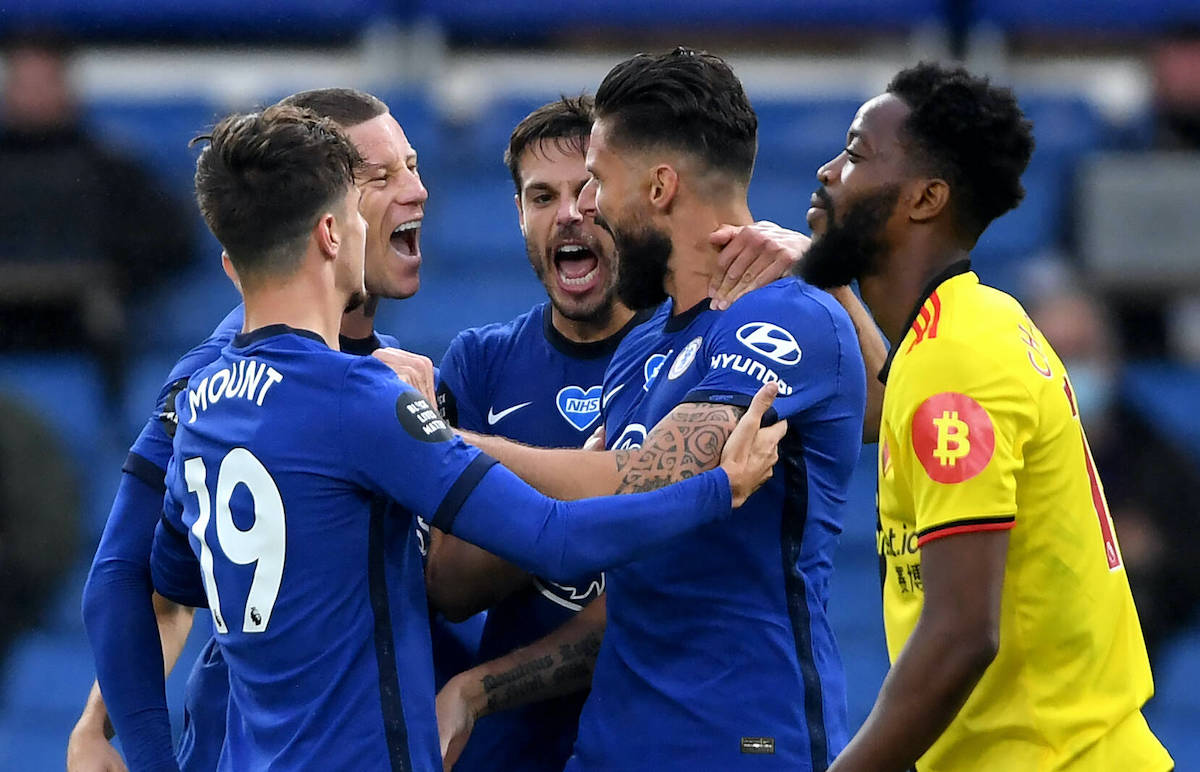 AC Milan are still likely to complete the signing of striker Olivier Giroud over the summer, according to journalist Carlo Pellegatti.

The last few days have been somewhat of a whirlwind regarding what the future might hold for Giroud. He was strongly linked with a move to Milan with multiple sources claiming an agreement was in place, but then Chelsea’s official website confirmed on Friday afternoon that the Frenchman has extended his contract until 2022.

Giroud spoke in front of the media who gathered for a press conference before France’s European Championship campaign, and he was asked directly about interest from Milan, describing them as a ‘great club’ and insisting that it was Chelsea who triggered the option on his deal.

In a video on his YouTube channel, Pellegatti had his say on the situation regarding Giroud and Milan stressing his belief that the Frenchman will eventually arrive.

“I have come to a conviction, supported by the words of Olivier Giroud himself. The player continues to be asked the same question about the minutes played in the season just ended with the clubs. The French press has doubts about his physical condition, and Karim Benzema has now returned to the national team,” he said (via MilanNews).

“Giroud will want to speak clearly with Chelsea, because if he continues to play little, he could lose his place in the national team in view of next year’s World Cup. Speaking of Milan, the Chelsea forward said that he has always admired the Rossoneri, so I have no doubt that he has chosen the Diavolo.

“Chelsea’s attempt is to bring home a few million from the sale of Giroud, but Milan want the player only to zero, given that his contract is about to expire. Chelsea himself, would prefer to give the player to foreign and non-English clubs. I repeat, in my opinion in the end Giroud will be a Milan player.”