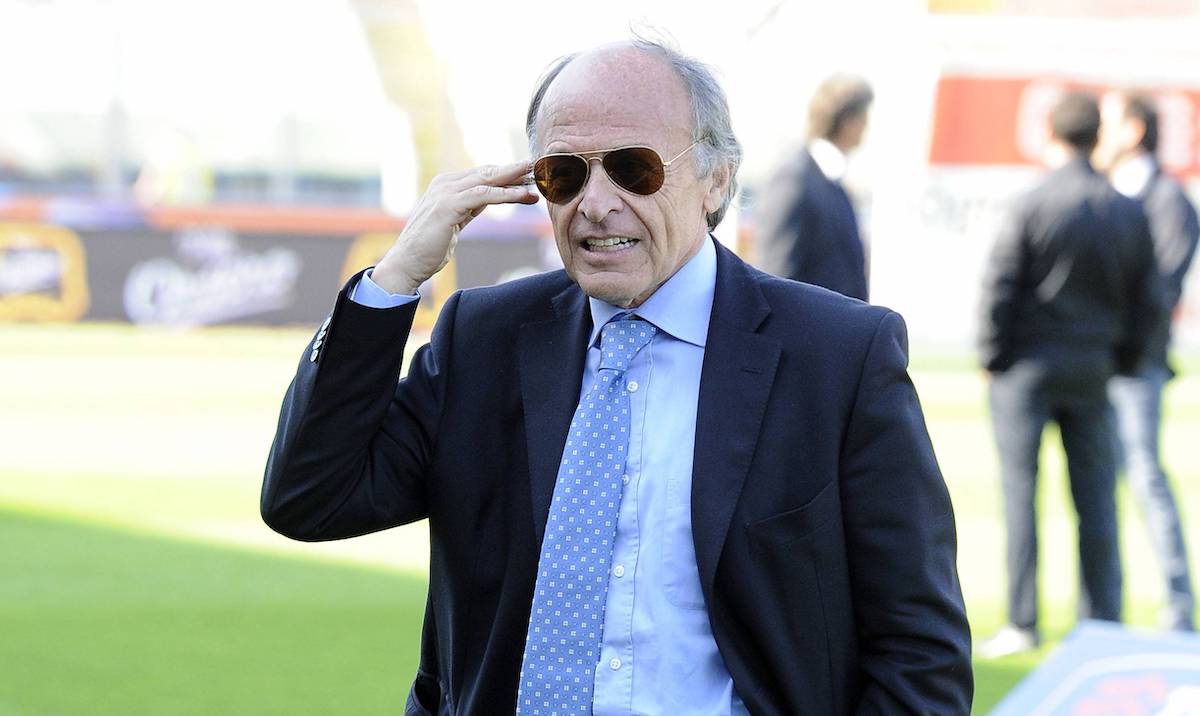 Carlo Pellegatti has highlighted the issues that AC Milan have when facing teams who defend deep, but refused to give up on the idea of a top four finished.

The Rossoneri know that with a win in Bergamo they would secure not only a top four spot but also second place, while they would also get into the Champions League if either of Napoli and/or Juventus fail to better their result. If you are a gambling man, you might fancy a flutter like you can find through nyerőgépek.

Speaking through his YouTube channel, the well-known journalist Carlo Pellegatti spoke about the draw against Cagliari and the upcoming match against Atalanta.

“I have heard and I have read of a Milan with the ‘little arm’ after the draw with Cagliari, or of a fearful team in the decisive moment. I do not agree that it was a mental issue. Milan, against an orderly team and who played with some counters, played on a technical-tactical level like against Udinese or Sampdoria or created little or nothing,” he said (via PianetaMilan).

“It was the same performance in these two games mentioned. Milan, at home, against compact teams behind can not find the key to the problem. The mistake by Pioli, which almost all the other coaches could have committed, was to re-present the same formation from the Torino win.”

“We played with a single striker and Diaz with this crowd struggles to find space. Without a player in the area it is too easy to contain Milan. This can lead us to optimism against Atalanta: Milan will have a week to prepare for the match while the Orobics are expected to play their fifth game in two weeks and will be tired from the Coppa Italia final.

“I give one advice: avoid hanging out with pessimistic Rossoneri friends who have criticised Pioli and who say it was a mistake to bet on Ibrahimovic. Milan have played 37 games in the top 4 and therefore deserves to go to the Champions League. The Rossoneri have shown more than once that they rise from their ashes like a phoenix but if we start to think that it’s all over, we have a bad week. We need to be realistic and at the same time hope for the team.”

READ MORE: Ilicic an option for Milan to replace Calhanoglu – latest on Tomori and Brahim Diaz 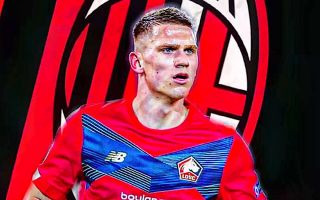 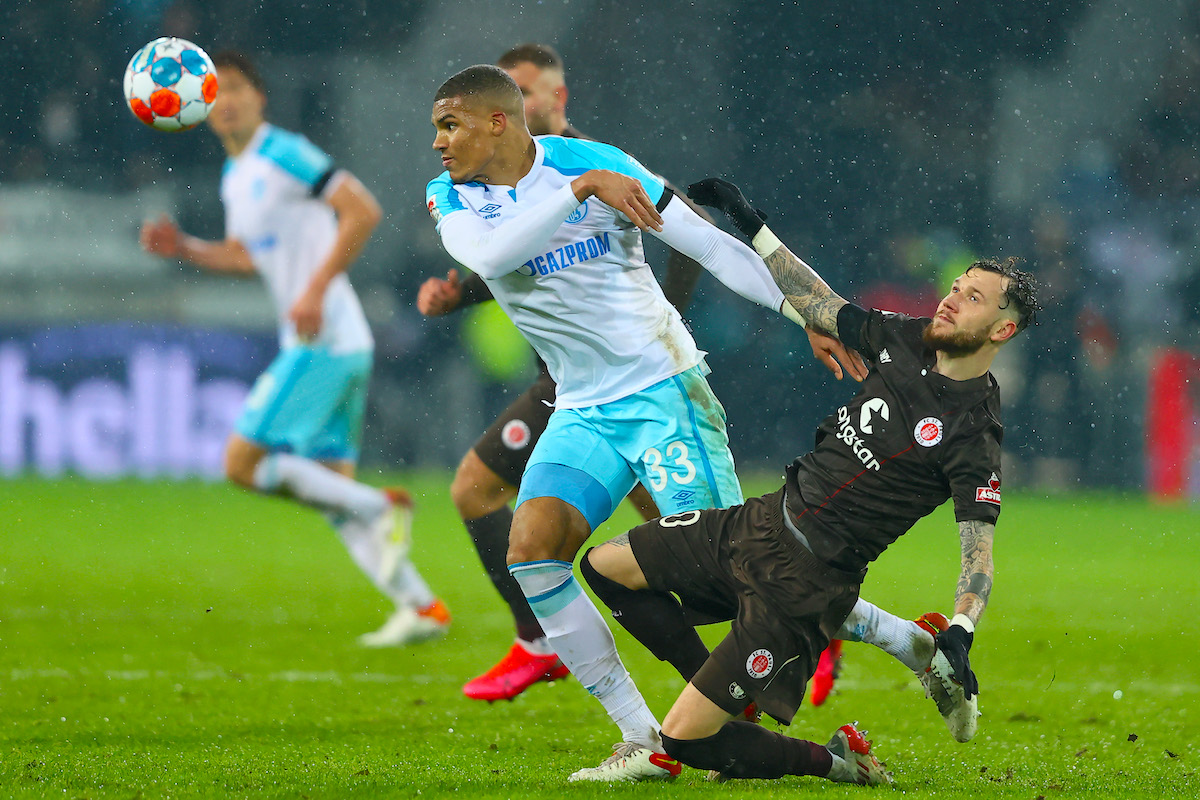 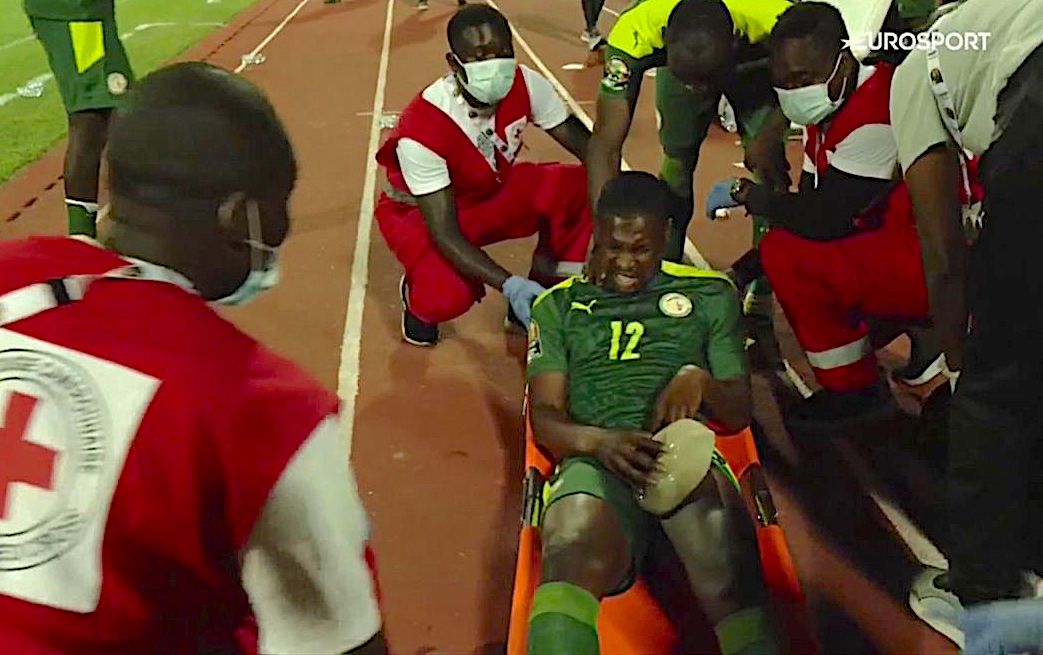