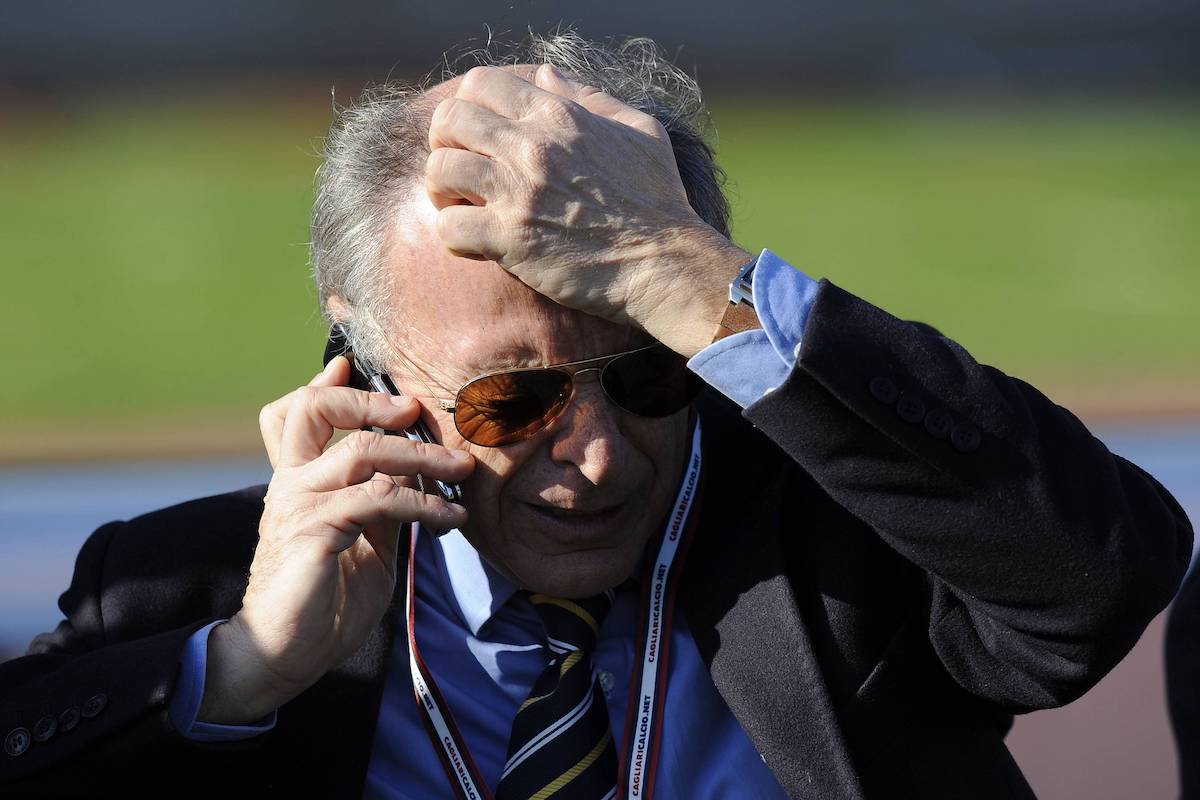 Carlo Pellegatti believes that AC Milan have begun to win consistently because they have the right blend in the squad in terms of age.

It is well known now that Elliott Management – with the help of Maldini, sporting director Ricky Massara and CEO Ivan Gazidis – want to impose a youth-led project that is centred around players with high potential and low wages.

A number of investments came during the summer window in 2019 which saw the likes of Rafael Leao, Theo Hernandez and Ismael Bennacer arrive, but in the following winter Zlatan Ibrahimovic and Simon Kjaer joined the club, sparking a dramatic change in fortunes.

Speaking to Sky Italia, Pellegatti spoke about Milan’s recruitment policy, and insisted that the right balance is the one between youth and experience that the club have now found.

“Milan began to win when they brought in experienced players. The youth records are suggestive but the experience has helped to change this Milan. I am for the mix between youth and experience. The great Milan teams were never too young,” he said (via MilanNews).

Maldini gave a long interview to So Foot during which he discussed a number of topics including his past with the club, the present and the plans for the future, including the recruitment strategy.