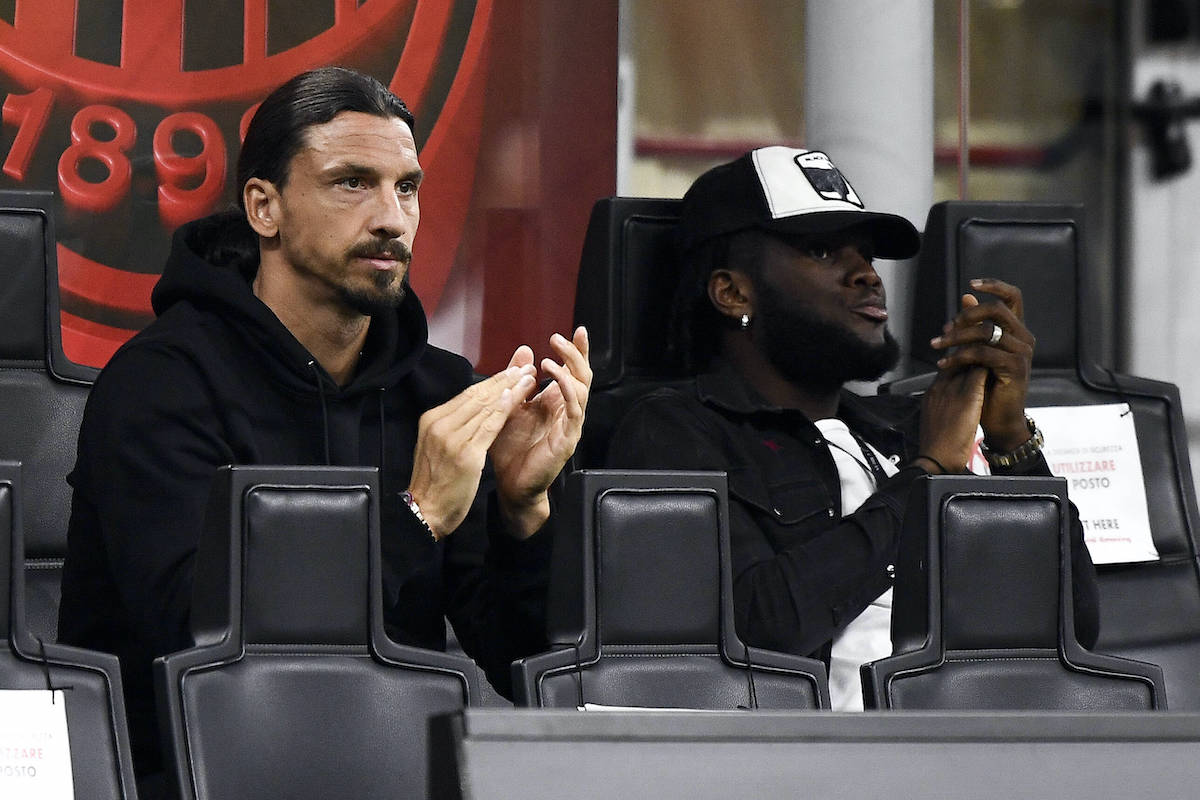 Franck Kessie’s future is dominating the media coverage of AC Milan at the moment, but Carlo Pellegatti believes fans should not worry about his performances.

During his time with the Ivory Coast at the Tokyo Olympic Games over the summer, the midfielder went on record as saying that he wants to stay at the club and that he would sort his renewal upon returning to Italy, but a month and a half later there is nothing to suggest such a conclusion is imminent.

The 24-year-old returned to training with the rest of the squad yesterday which means he should be available for the game against Lazio, but some fans have called on Pioli to bench him given the issue of the renewal is becoming more and more complicated and tensions are rising.

Speaking on his YouTube channel (via MilanLive), Pellegatti wanted to address the idea that Kessie’s performances might suffer from the headlines surrounding him.

“I have two good news. Kessie will probably play from the first minute. For me it’s good news because Milan are stronger with him. On the pitch Franck forgets the contract and I forget it too,” he said.

“Do you think Kessie can pull the leg behind with Giroud, Ibra and Kjaer, on the pitch, watching him? I am very calm about his professional performance and seriousness. If he does not sign, it is a problem that I will ask myself. I disagree with who would put him on the bench. Let’s beat Lazio with Kessie, and then we’ll see.”

Pellegatti also mentioned something interesting in response to the speculation that Yacine Adli’s arrival in 2022 and Tiemoue Bakayoko’s return are covering for Kessie’s potential exit.

“They will sign another player if Kessie leaves, it will certainly not be Adli but a player with Kessie’s characteristics.

“The second good news is that Ibra is back, probably from the first minute. The Swede is ready to play, it is clear that he does not have the game but he knows how to manage himself.”

READ MORE: Kessie not at risk of being benched as ‘everyone hopes’ renewal can still happen