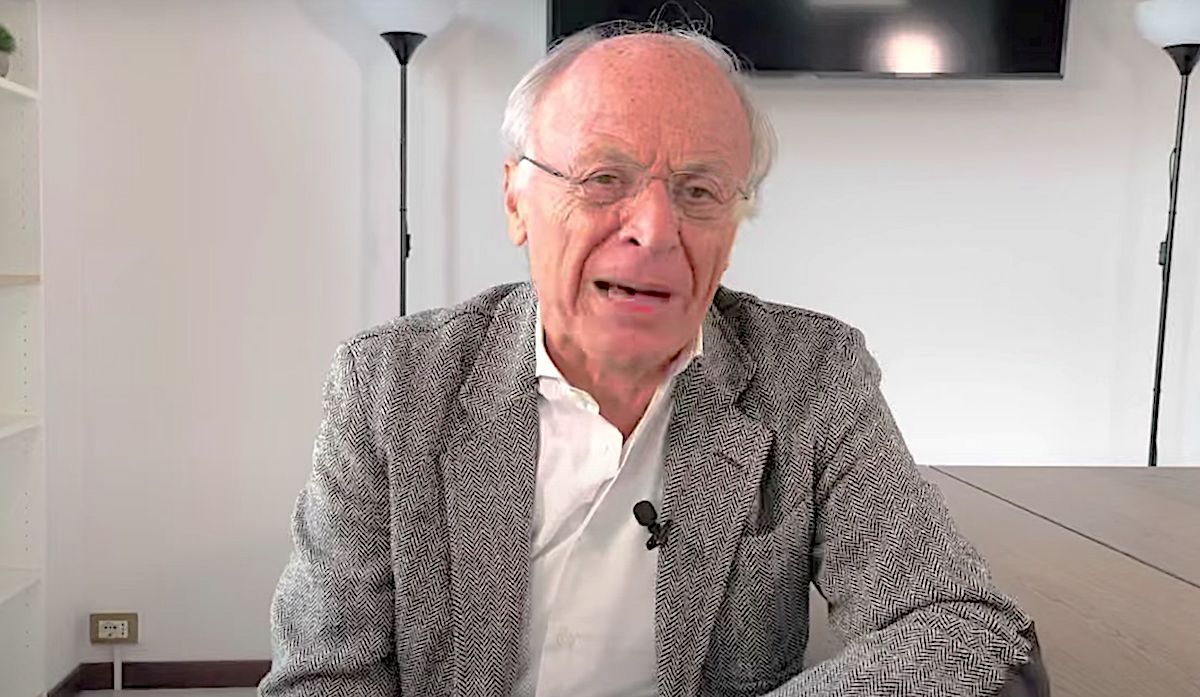 Pellegatti ‘irritated’ after Porto draw: “I no longer want to hear the phrase ‘let’s focus on the league'”

The well-known journalist and pundit Carlo Pellegatti has questioning the narrative of the media and some AC Milan fans following last night’s draw against Porto.

Last night’s draw against Porto at San Siro gave AC Milan their first point in their return to the Champions League, but it was a missed opportunity to keep their qualification hopes strongly alive. However, all is not lost as there are still paths that would see Milan finish in the top two of their group.

As things stand, Milan are bottom of the group with just the one point from four games, while Liverpool are top with 12 and have virtually qualified for the knockout stages, while Porto are second with five points and Atletico Madrid are third with four points.

Pellegatti posted a video on his YouTube channel to comment on Milan’s draw against Porto and hit out at those who believe the Rossoneri should simply focus on Serie A.

“I went to sleep quite early last night also because I was quite irritated and nervous. The result of 1-1 against still leaves some faint hope of qualification for Milan, who must win the next two and then hope,” he said (via MilanNews).

“It is certainly not the result that irritated me or that made me nervous, but it is my feeling. When I heard from many the famous phrase ‘and now we hope to get out of the Champions League and let’s focus on the league’. Respect for those who say it and for all opinions, but leave me my feeling of rejection towards such a sentence.

“Everyone thinks as they want but to think that Milan – which for over 60 years has made its European vocation a point of reference, a light, a guide – want to go out on purpose, I’m not there… because that’s how history is decorated.

“This is the reasoning of a small team, and Milan are not a small team, they are a top club with a European and world vocation. Milan have a squad that certainly, without injuries, can compete in two competitions. I no longer want to hear the phrase ‘let’s focus on the league’.

“I also heard from the attitude that Milan were already thinking about Sunday’s derby. But who was thinking of the derby? If Pioli were thinking about the derby, he would not have fielded the formation he fielded. Kjaer and Ibrahimovic would probably have rested the same even if there had been another match on Sunday.”

READ MORE: Gazidis reveals Curva ‘ambition’, thanks Milan ‘family’ and insists: “We are on the right path”