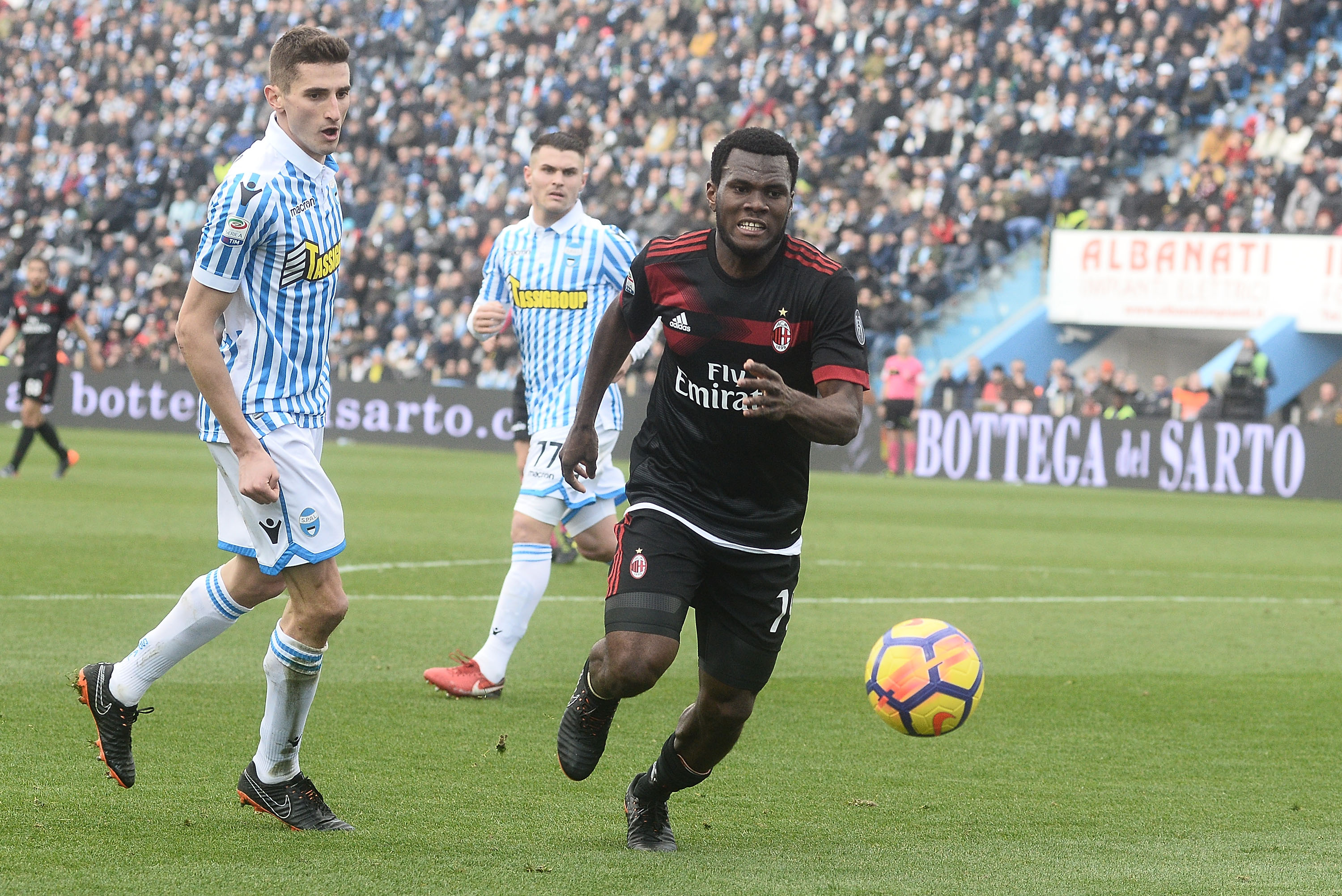 Franck Kessie’s future at AC Milan is entering a decisive stage with the English transfer window ready to shut, one journalist claims.

Speculation surrounding Kessie has been rife this summer already due to doubts over his ability to adapt to Marco Giampaolo’s 4-3-1-2 system.

Interest from two English sides has also arrived in the form of Spurs and Wolves, with the latter in particular being strongly linked.

On his YouTube channel on Wednesday, Carlo Pellegatti provided an update on the future of the Ivorian.

“Tomorrow, Thursday 8 August, the English market closes. The next few hours will therefore be decisive to understand if Franck Kessie will leave Milan.

“There are meetings in England, some possibilities, which are not the Wolverhapton, I don’t know who they are, but Kessie’s name is very hot in the UK market at this time, and the Ivorian would like to stay at Milan, like Suso and Castillejo.

“The former Atalanta man could change his mind only if a top English club arrives, otherwise he will remain in the Rossoneri. In the next few hours, Kessie’s destiny will be understood.”