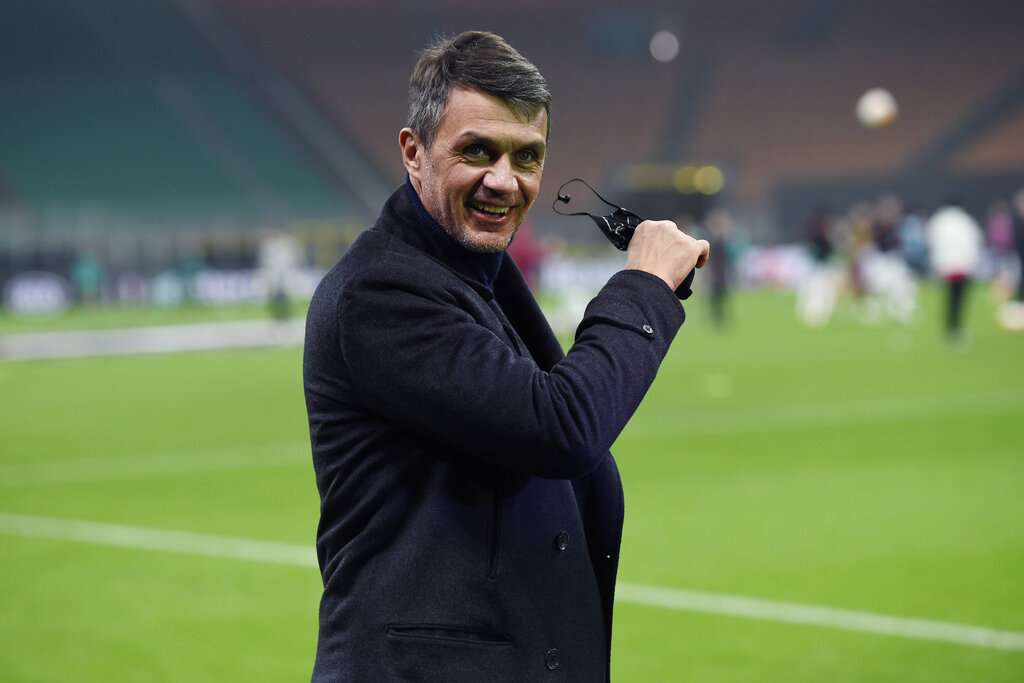 Pellegatti: Milan active on the market – at least seven more signings can be expected

AC Milan are going to be active in the summer transfer wicket to try and secure a number of different reinforcements, according to Carlo Pellegatti.

The journalist, in his editorial for Calciomercato.com, confirms that movements will be made in midfield as Soualiho Meite will not be redeemed. Sandro Tonali will be bought permanently, perhaps with a discount or with the inclusion of a young counterpart like Marco Brescianini or Lorenzo Colombo. Two other midfielders will be acquired to avoid suffering especially in January when Franck Kessie and Ismael Bennacer will be involved in the African Cup of Nations.

With Alexis Saelemaekers on the right wing, the club are keen on adding another player in that role, but with clear attacking qualities, i.e. a player who beats his man and gives guaranteed goals. It will not be an easy search, but Pellegatti says to ‘expect surprises’.

Hakan Calhanoglu continues his silence after the offer of €4m net per season four months ago, so a replacement for him would be needed, and Rodrigo De Paul is a fascinating but difficult solution who could come from Udinese for €20-25m plus a counterpart. His salary demands of around €3m net per season – as established in talks with his agent Augustin Jimenez – are not a problem.

Work is also being done on the renewal of Brahim Diaz’s loan, but it also depends on the evaluations of Carlo Ancelotti, the new coach of Real Madrid. Finally, Olivier Giroud looks like arriving, but the journalist adds that a young and talented striker could also be signed as an alternative to the two experienced elements.

Therefore, from Pellegatti’s words we expect at least seven signings: two midfielders, a right winger, two new playmakers (one of whom could be Brahim Diaz) and two new strikers (one expected to be Giroud).

READ MORE: Ibrahimovic sends strong message to ‘best in the world’ Donnarumma – “He could have become Mr. Milan”