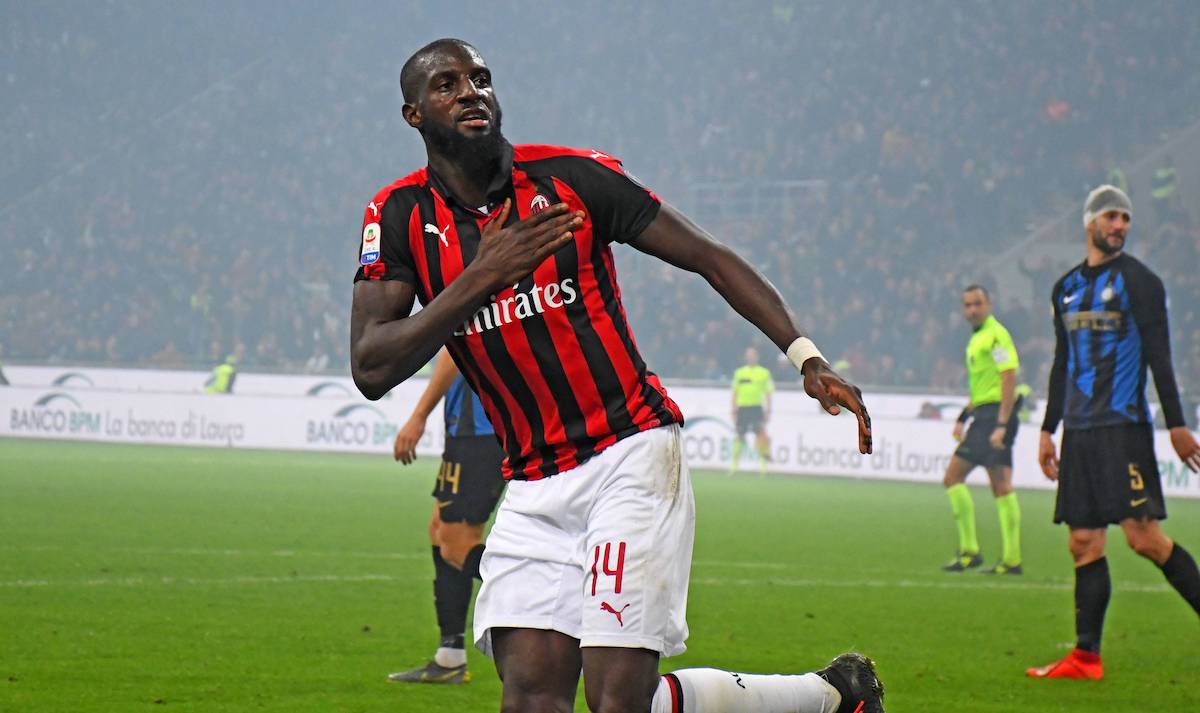 AC Milan are interested in bringing Tiemoue Bakayoko back to the club this summer and will explore a deal soon, according to one journalist.

The well-known and well-connected Carlo Pellegatti spoke on his YouTube channel (via MilanNews) about Milan’s plans for the midfield and said he ‘can not rule out’ that the Rossoneri may make an attempt to bring Bakayoko back to the San Siro, where he had a successful loan spell in 2018-19 under Gennaro Gattuso.

Milan ‘would like to take him back on loan’ and this time with a favourable option to buy inserted, something which could be facilitated due to the club’s ‘excellent relationship’ with Chelsea. If the Frenchman were to re-sign, Milan would have a ‘luxury midfield’ but it is obviously a situation which will be discussed later and not immediately, given there are more pressing matters that must be addressed such as the attacking department.

READ MORE: Calhanoglu bids farewell to Milan ahead of Inter move – “Thanks for everything”