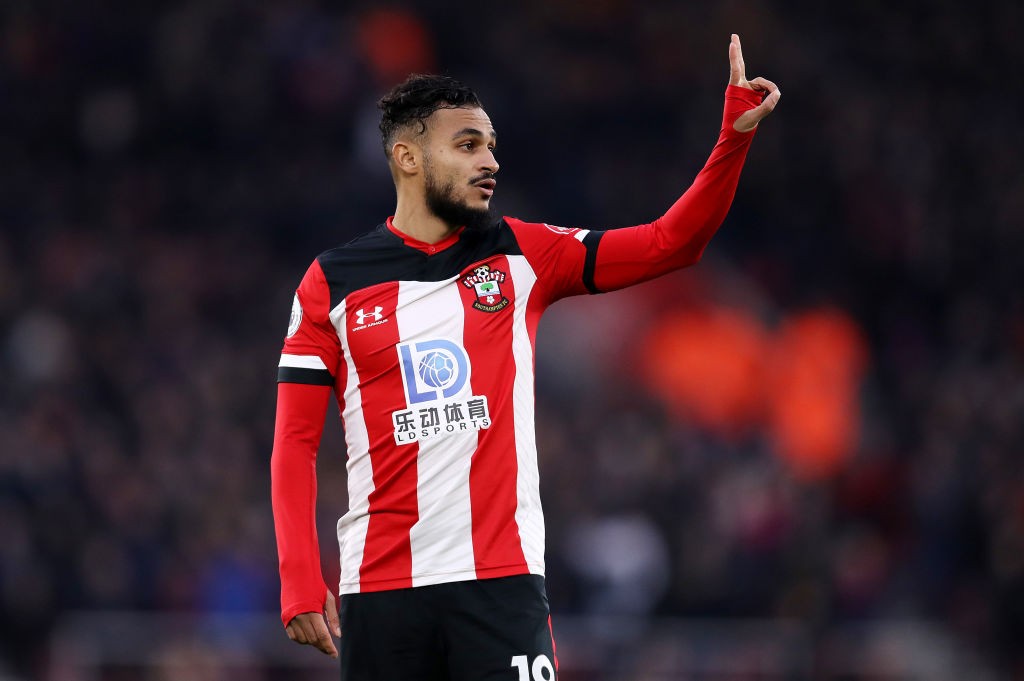 AC Milan may turn to a Southampton star in their attempts to add depth to their attacking department in the January window, a report claims.

According to Carlo Pellegatti’s editorial for Calciomercato.com, the Milan hierarchy are currently reflecting upon their current options going forward, and have decided that a striker would not necessarily be needed if Krzysztof Piatek were to leave.

The Rossoneri apparently believe that they already have four potential options up front in Zlatan Ibrahimovic, Rafael Leao, Ante Rebic and Samu Castillejo – despite the fact the latter two are predominantly considered as wingers.

With Fabio Borini’s departure, Milan could turn to the market to sign a back-up winger if Piatek leaves rather than a new centre-forward. The name Pellegatti mentions is Southampton’s Sofiane Boufal, who has played 16 times in all competitions this season amassing two assists.

The Premier League side paid €19million to sign him from Lille, but today his value seems to have definitely dropped.