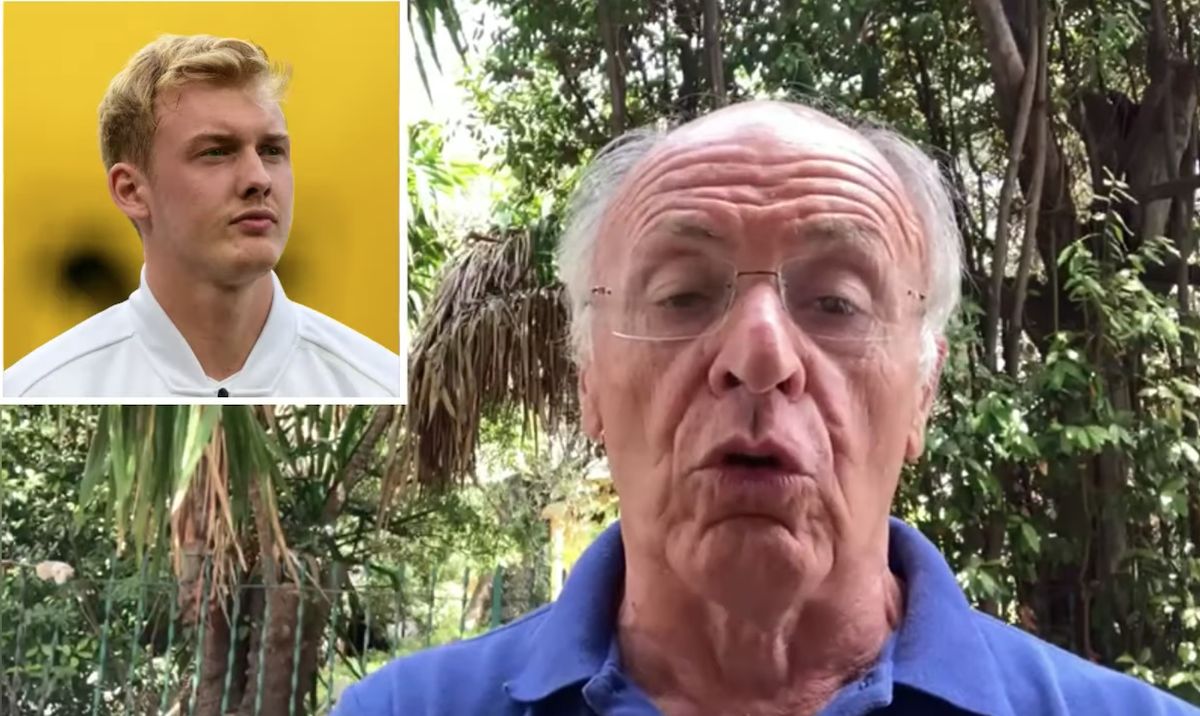 A new name has emerged as a potential target for AC Milan’s attack in Borussia Dortmund playmaker Julian Brandt, according to a report.

The Rossoneri management are on the hunt for Hakan Calhanoglu’s replacement and a number of names continue to be linked such as Nikola Vlasic of CSKA Moscow, Hakim Ziyech of Chelsea and Josip Ilicic of Atalanta.

During his latest YouTube video, Carlo Pellegatti reported that Ilicic is not considered a priority target at the moment for Paolo Maldini and Ricky Massara but instead could become an opportunity late in the market if Atalanta haven’t found a buyer and would let him go for nothing or for a small fee.

Milan are not just looking for a No.10 with purely attacking characteristics like Vlasic, as per Pellegatti, but also a player who knows how to function as a central midfielder of sorts, helping keep the shape of the team and working hard out of possession.

This is where Julian Brandt’s name has emerged, as Pellegatti repeated twice “Attention to Julian Brandt”. It was back in May 2019 that Brandt completed a transfer to Borussia Dortmund on a five-year deal for a reported €25m after they activated a release clause in his contract, as per Wikipedia.

He has amassed 11 goals and 15 assists in 87 appearances across all competitions for BVB, which isn’t quite the return they were hoping for, so a fresh start in Italy could be on the cards.