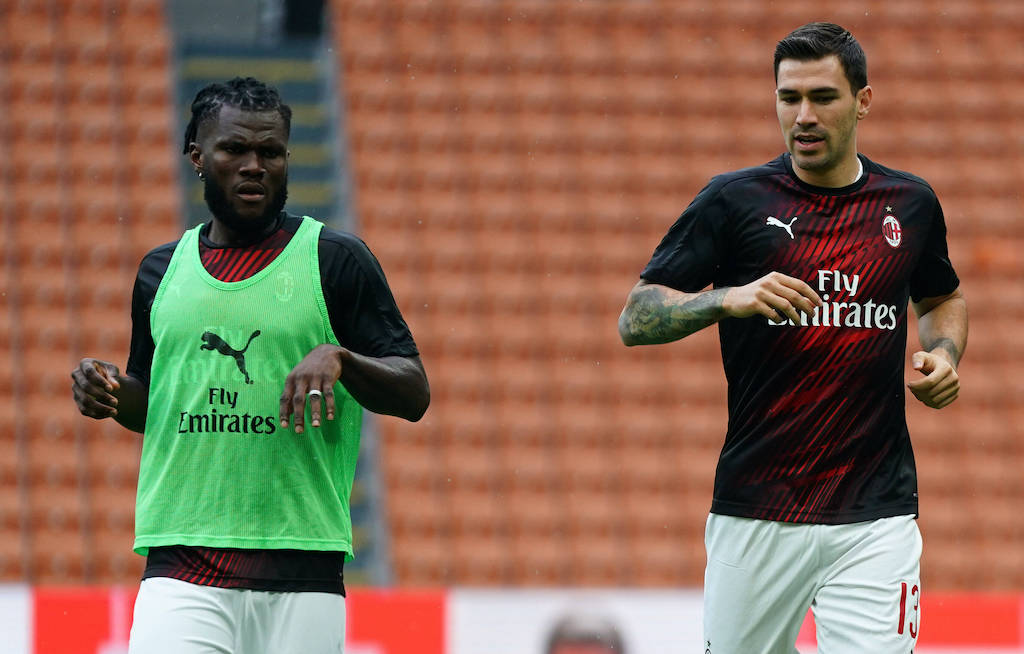 AC Milan must get to work in the new year on addressing the contract situations of five players who are set to expire in 2022, according to Carlo Pellegatti.

The journalist notes on his YouTube channel that five contracts will expire that summer, including that of captain Alessio Romagnoli (currently on €3.5m net per season), Davide Calabria (€2m), Simon Kjaer (€1.2m), Andrea Conti (€2m) and Franck Kessie (€2.2m).

All of these are players considered important to the squad, and the management must avoid running the risk of letting a situation like the one they are facing with Gianluigi Donnarumma and Hakan Calhanoglu, whose deals are set to expire in June 2021.

It is necessary to understand by March at the latest whether there are margins to try and renew the five players listed, or the club should sell in the summer to try and get some money for them.

Among these five, Romagnoli and Kessie are the two which must be prioritised. The captain may want to ask for a big pay rise, while Kessie has become a key player and has many admirers in the Premier League.

With Kjaer a solution should be found, as well as with Calabria and Conti.