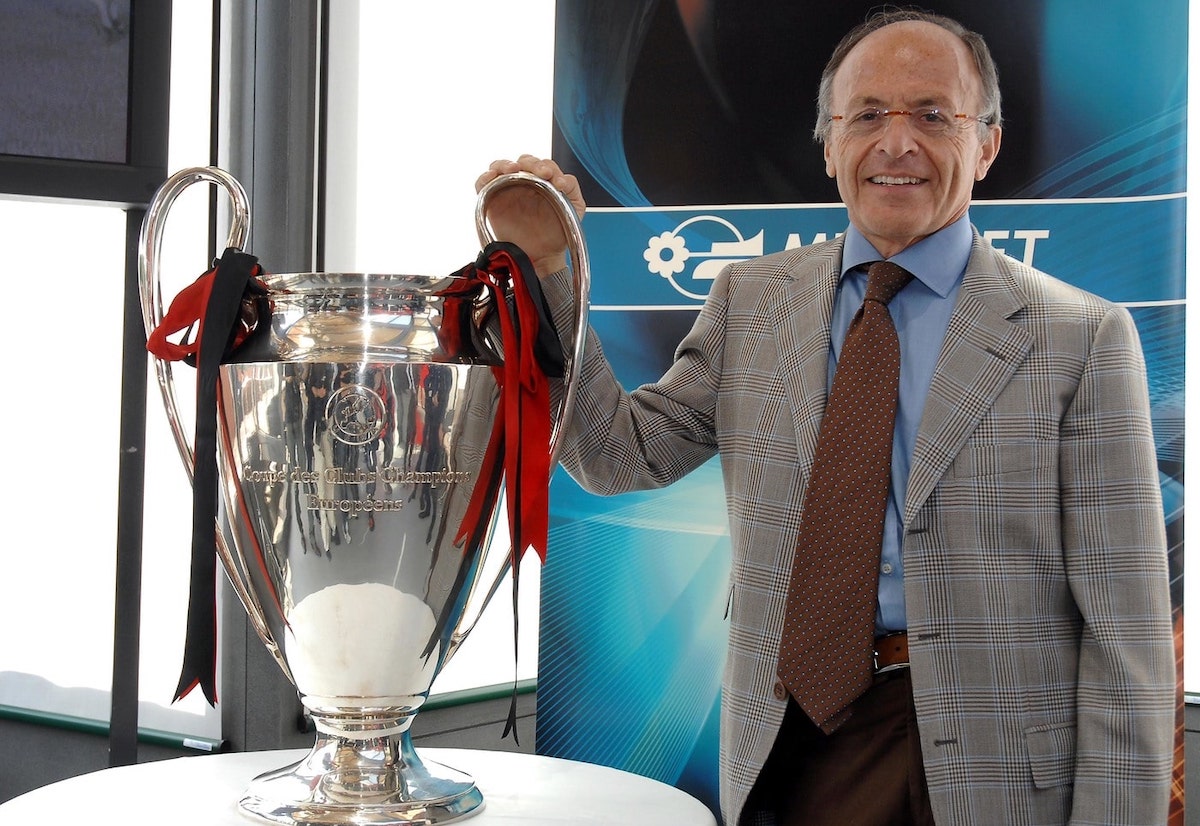 Journalist Carlo Pellegatti has called on AC Milan’s owners Elliott Management to invest in some quality players so Stefano Pioli’s side can move forward and compete at the highest level.

It was a really disappointing performance overall from the Diavolo who never showed the intensity, application or creativity to try and take control of the game despite taking the lead through Fikayo Tomori’s close-range finish inside half an hour.

Mo Salah equalised less than eight minutes later and in truth Divock Origi’s second half header gave Jurgen Klopp’s side a deserved lead. Atletico Madrid’s 3-1 victory against Porto in Portugal meant it is Diego Simeone’s men who went through, and Milan finished bottom of the group.

Pellegatti spoke after the game during an editorial for MilanNews and admitted to being disappointed after the result, which showed a gulf in class between Milan and Liverpool’s second string, which highlights the need for the ‘next step’.

“I am disappointed, very disappointed. I’m talking about the ninety minutes, not the project, not the journey in the Champions League. I was hoping to see the usual indomitable Rossoneri spirit, which has characterised Stefano Pioli’s Milan, a team that never gives up despite the absences, despite the problems that may arise during each match,” he began.

“Instead, after an intelligent first half, which in any case showed some players clearly below standard and some who struggle at these levels, the team repeated the match against Sassuolo. On both occasions after conceding a goal, the team lost bite, conviction and above all confidence.

“Someone, wiser and more rational than me, recalled that in any case, after the draw [of the group stages], few would have bet on Milan to still be in the running for qualification. True, very true. However, I am emotional and not rational, and I leave San Siro with the taste of ashes in my mouth.

“Also because I am already saddened by the idea of ​​spending the next few weeks of February and March sitting on the sofa, without Milan being the protagonist on the pitch. In the next few hours I will stay away from all those who smile satisfied because now the Rossoneri can concentrate only on the league. It is a small opinion that contradicts and denies that international allure that has led Milan to be one of the legends of world football.

“Now the owners and the managers, who have accelerated the time in building a team that has been at the top of the league for 18 months, must take the next step, giving Pioli some new players of international stature. It has been 20 years since the disastrous night in Istanbul that saw Zaccheroni’s Milan come out of everything in the first round. Next time in 20 years, never again!”