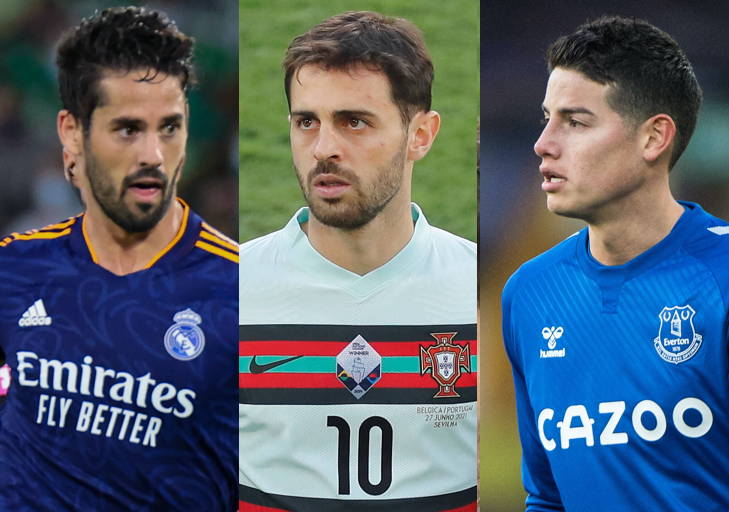 AC Milan had three other high profile options to reinforce the attack but chose to sign Junior Messias from Serie B, Carlo Pellegatti has claimed.

Speaking to Tutticonvocati’s microphones (via MilanNews), Pellegatti spoke about the Rossoneri’s summer market just as the window slammed shut, and in particular about the search for a playmaker which started at the end of June after Hakan Calhanoglu’s exit and dragged on to deadline day.

The journalist claims that Bernardo Silva was proposed to Milan, but the management were not able to pay the €70m that City wanted nor was the Portuguese forward’s €8m net per season salary seen as within their budget.

Real Madrid’s Isco or Everton’s James Rodriguez were also options that could have been seized, but he adds that Milan preferred to go and get not only a player with the right qualities but one that is hungry. Romain Faivre was also negotiated for, but the asking price was not met.