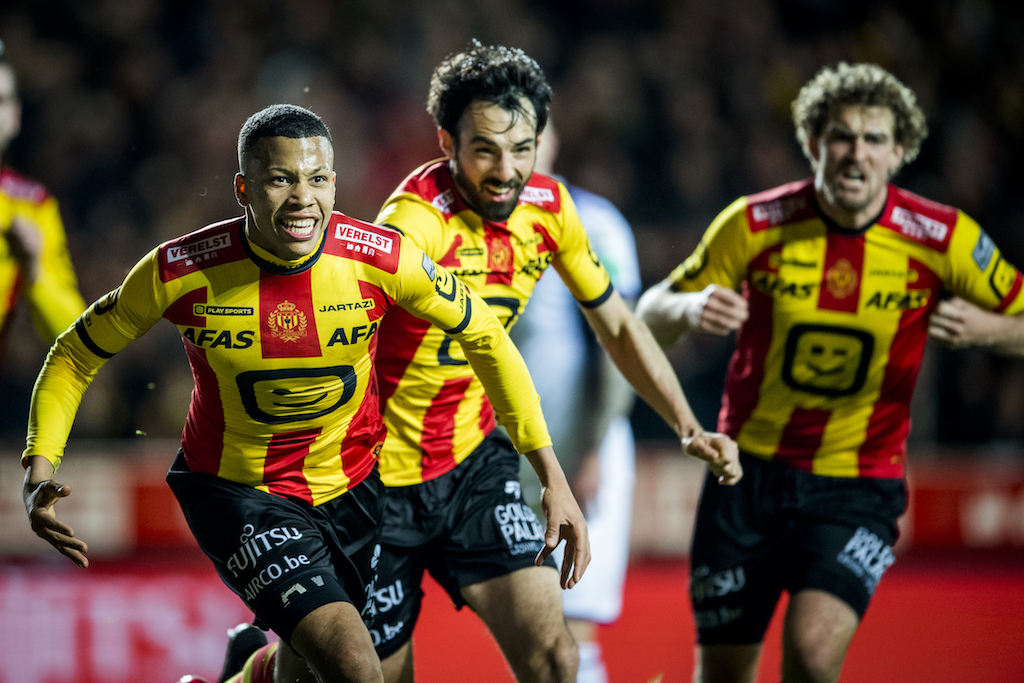 AC Milan have a strong interest in signing young midfielder Aster Vranckx from Belgian side KV Mechelen, according to Carlo Pellegatti.

The journalist published a video on his YouTube channel confirming the Rossoneri’s interest in Vranckx, but beginning by discussing the fact that the transfer window could open at the conclusion of the current season – whenever that may be – and last until 31 December.

Milan among other teams are already working on ideas, possibilities and options for the next season, one of which is Vranckx who would be a good option whether Stefano Pioli remains or Ralf Rangnick arrives.

The 18-year-old is good with both feet and fits perfectly in a 4-3-3 as a mezzala. He has speed and is a complete midfielder, a player with a broad vision of the game.

The cost will not be excessive, Pellegatti continues, as Milan would have to fork out €5-7.5million to land the Mechelen starlet, who falls perfectly in Elliott Management’s vision of a young team built around promising players.

Interested also are Brugge and Feyenoord, but Milan are strong on the Belgian market. Vranckx could be an ideal figure for next season’s young Milan.