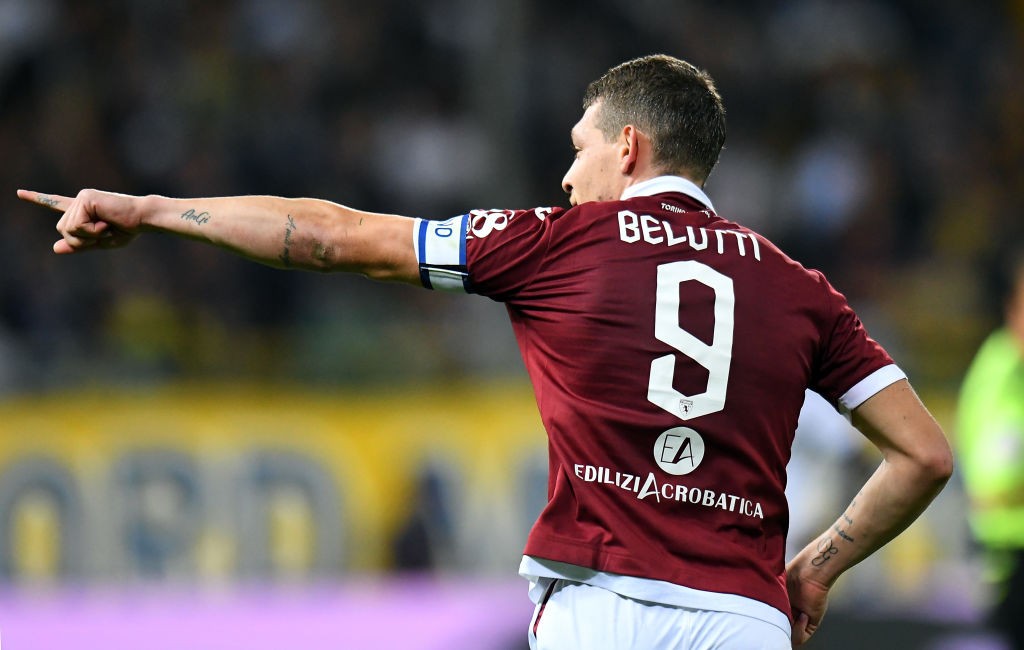 Carlo Pellegatti has offered some important updates regarding where AC Milan stand on renewal negotiations and on striker Andrea Belotti.

The well-known journalist spoke to Tiki Taka (via MilanNews) and commented on Milan’s policy on contract renewals plus the market rumours about Andrea Belotti, who several sources have claimed is a concrete target given his deal expires in June 2022.

He started by outlining the Rossoneri’s clear stance on contract negotiations, claiming that process works as follows: the management establishes a figure for the renewal that they are willing to go to, and if this figure is exceeded by the requests of the agent and the player they will look for a replacement.

Of course the recruitment team have to be good but also lucky at the same time like they were with goalkeeper Mike Maignan (who joined to replace Donnarumma) or with Brahim Diaz who replaced Calhanoglu as the No.10 and has improved compared to last year.

Belotti on the other hand will not arrive at the club in January as some have hypothesised, but Pellegatti added that he has an important characteristic besides being a good striker: he is Italian and this is crucial for the UEFA squad list.