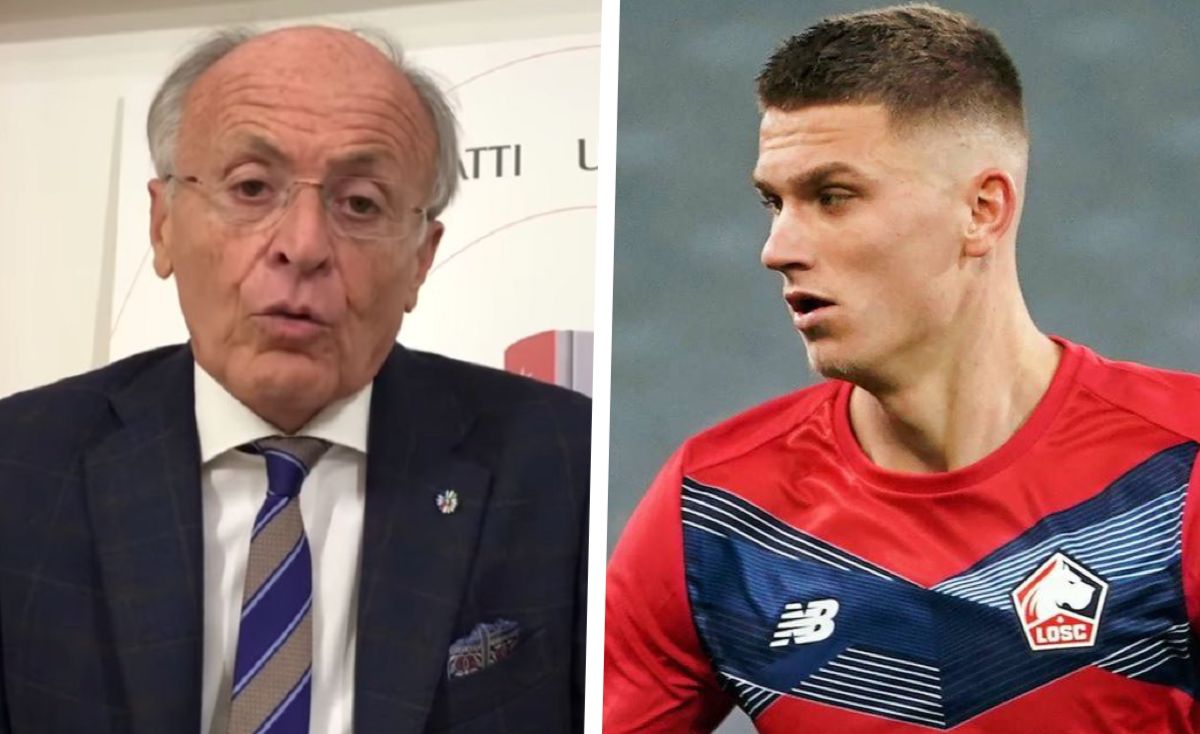 Two of the names that have been heavily linked with AC Milan in recent days now no longer appear to be realistic objectives, according to Carlo Pellegatti.

Speaking on his YouTube channel (via MilanNews), Pellegatti gave an update on Milan’s pursuit of a new centre-back. He confirmed that contacts have been held over a potential deal for Torino centre-back Bremer, however their president Urbano Cairo has made it clear that the Brazilian will not leave Turin in January.

Sven Botman is another man that Milan have put on their wish list of targets but Lille want €25-30m in order to sell, which is a figure that Pellegatti does not see the Rossoneri management shelling out in January.

The conclusion is that the new defender will be a young player, especially given that there is the possibility that Romagnoli will stay with Milan and renew. Then, Milan would have two players of experience in Romagnoli and Kjaer, then Tomori and the new signing as youthful options and the future of the defence.