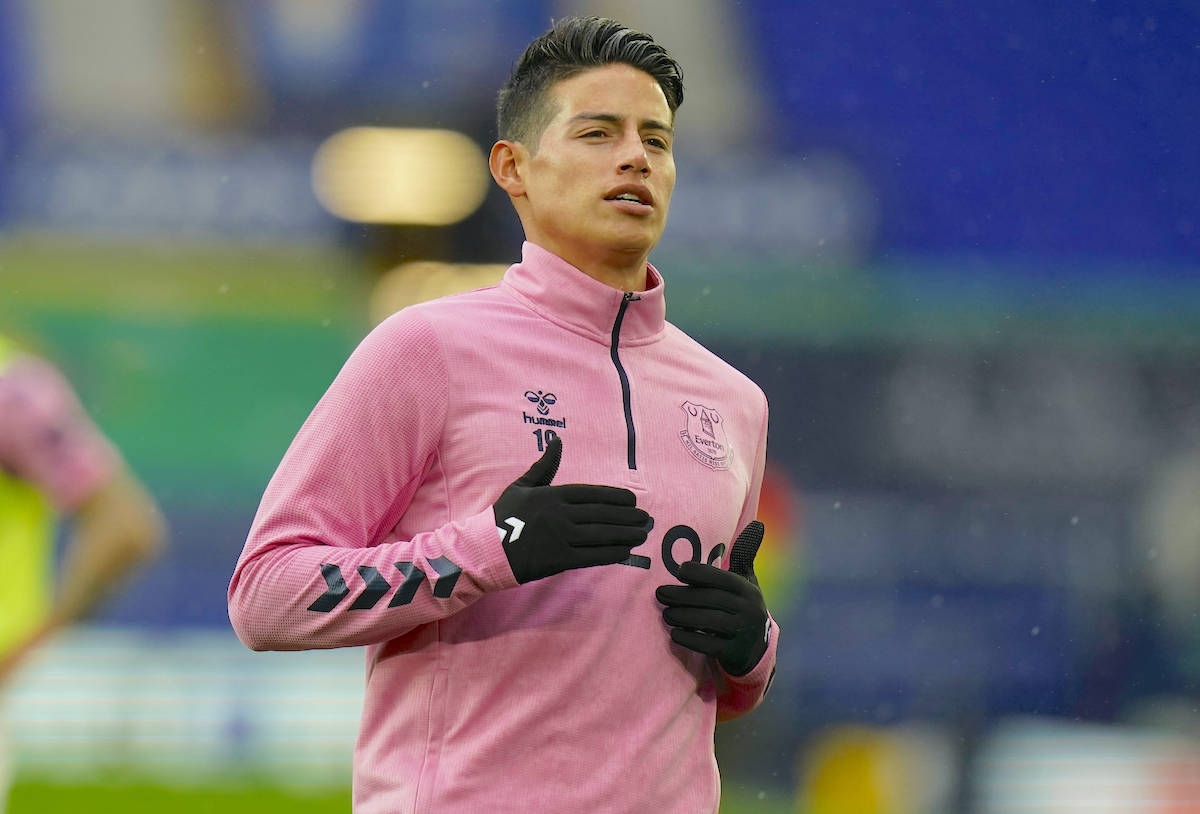 There is no stand out target for AC Milan in their search for a new attacking midfielder as the right profile is proving difficult to find, it is claimed.

Many names have been linked with Milan recently as they look for the playmaker who will replace Hakan Calhanoglu. The likes of CSKA Moscow’s Nikola Vlasic, Real Madrid’s Isco and Everton’s James Rodriguez have all been mentioned repeatedly, but Carlo Pellegatti does not believe the right name is out there currently.

Through his official YouTube channel (via MilanLive), Pellegatti reports that Vlasic, Ilicic, Ziyech and James Rodriguez are all unlikely to join at the moment. The journalist is convinced that players with other characteristics will arrive.

“The watchword is quality, quality… But is it compatible with the word sustainability?” he questions. Names like Isco and James Rodriguez do not appear to be likely targets for Milan, who want hungry players, while signing Ziyech or Vlasic is difficult due to economic parameters.

While age is not a problem, Pellegatti also remarked that he has no concrete names for the role of No.10, which seems to suggest the right target has not yet been found.

READ MORE: Third striker no longer priority for Milan after missing out on Juve-bound forward