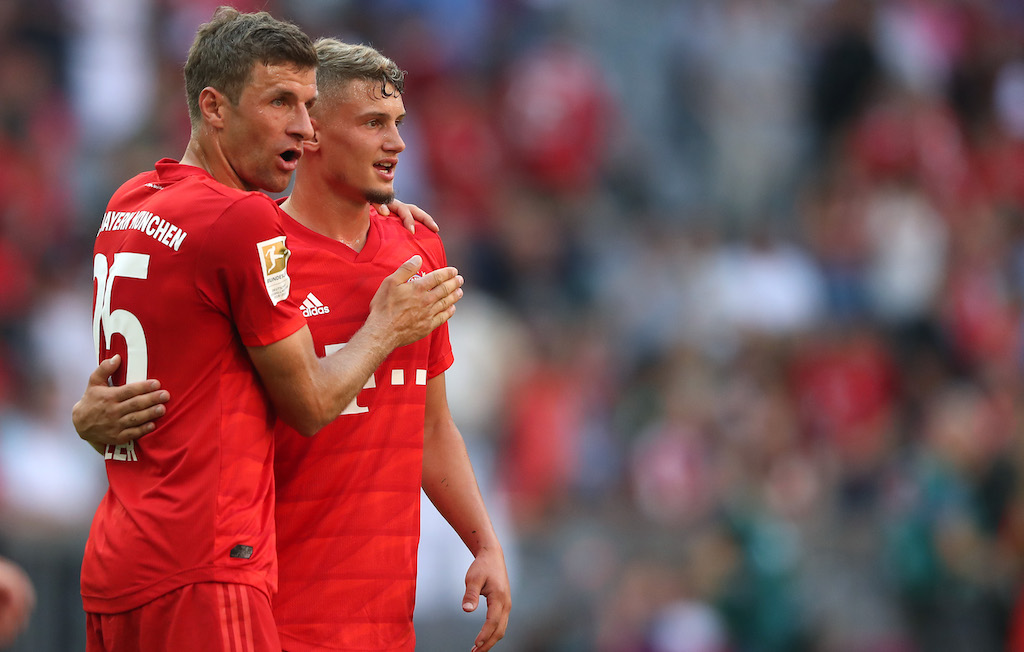 Pellegatti on Milan’s ‘dream’ regarding Bakayoko; believes Bayern midfielder could be a target

Carlo Pellegatti has given the latest update on AC Milan’s mercato and in particular the midfield department, which could be set for overhaul.

Lucas Biglia and Giacomo Bonaventura’s deals expire in June while there are doubts over what the future holds for the likes of Franck Kessie, Hakan Calhanoglu and even Rade Krunic to an extent.

If Ralf Rangnick were to take over at Milan then it would likely see the Rossoneri inject some youth into that particular area so as to best carry out his style of play.

Pellegatti spoke through his channel on YouTube about the possible changes to Milan’s midfield for next season, and a familiar name popped up.

“Certainly one of the roles on which Milan will have to work in the next strengthening campaign is that of the central midfielder,” he began (via MilanNews).

“There is a spot currently occupied by Biglia, who will however end his contract in June, and Bennacer, who has adapted well in this position despite having played the Africa Cup of Nations as a mezz’ala.

“We are now talking about a dream of Milan, which perhaps will not be realised. All in all, I hope it won’t happen, because the midfielder was not one of the protagonists already in a non-exceptional league like that of Monaco. Bakayoko was one of the goals of last summer, if the sale of Kessie to Monaco had gone through.

“Undoubtedly the ultimate goal of AC Milan’s managers was to sell Kessie and take Bakayoko, alongside Bennacer. Hypothesis, in the case of transfer of the Ivorian. Now, however, rumors are beginning to intensify, especially in France, who are linking Milan with Imran Louza, Nantes player and a solution that could be interesting for the Rossoneri in age and talent.

“In Nantes, Louza was the protagonist of a good season. He’s shining just like a regsita, he’s a very good-footed player. The cost is around 8-10 million euros.

“Attention, then, to a player who could also be worth something more on paper, but who after his birth in Strasbourg and a good season in Monchengladbach has not found continuity at Bayern Munich: Michael Cuisance. He costs between 12-15, therefore figures which, added to the contained salary, fall within the philosophy of the Elliott fund.”