It’s an intense period for Milan on the market, between Calhanoglu leaving and the management negotiating to keep several loanees. That being said, Paolo Maldini and Ricky Massara have a clear plan.

The Rossoneri have parted ways with two starters from this past season, namely Gigio Donnarumma and Hakan Calhanoglu, both leaving for free. Therefore, while a new goalkeeper has been signed, a No.10 is also on the priority list.

Of course, that isn’t the only business Milan are looking to do this summer and in other words, the management is very busy. Speaking exclusively to MilanNews, journalist Carlo Pellegatti explained what the next steps are.

“Man Utd has played hardball on Dalot. Milan are now moving strongly for Brahim Diaz. Then there is the Tonali dilemma, we will see how the negotiation evolves. Firpo is also a player for which the negotiations are proceeding. For the playmaker, midfielder, third forward and right-winger, though, I think we have to wait until the end,” he stated.

It would be very positive for the Rossoneri to keep the successful loanees. Not just because of their quality, but also because they know the club well already. In the coming days, or weeks in some cases, there will be more updates on the matter. 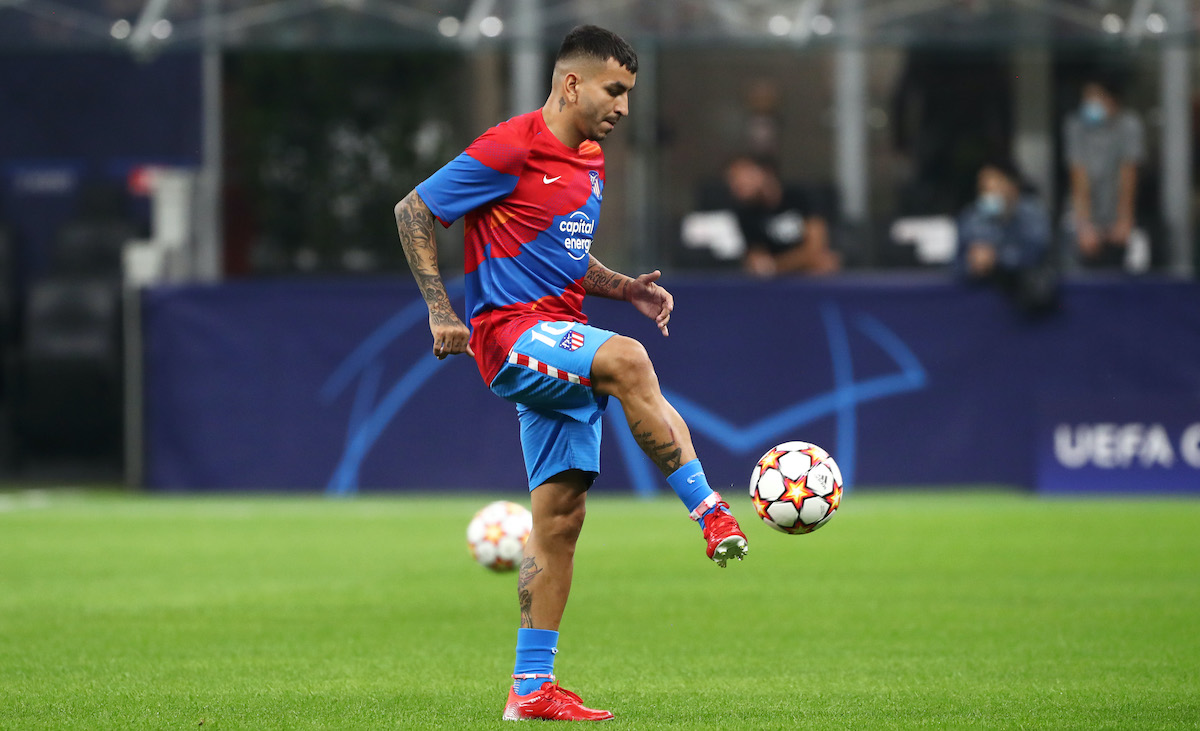 CM.it: Milan observing situation of Atletico Madrid playmaker who has fallen out of favour
27 October 2021, 19:00 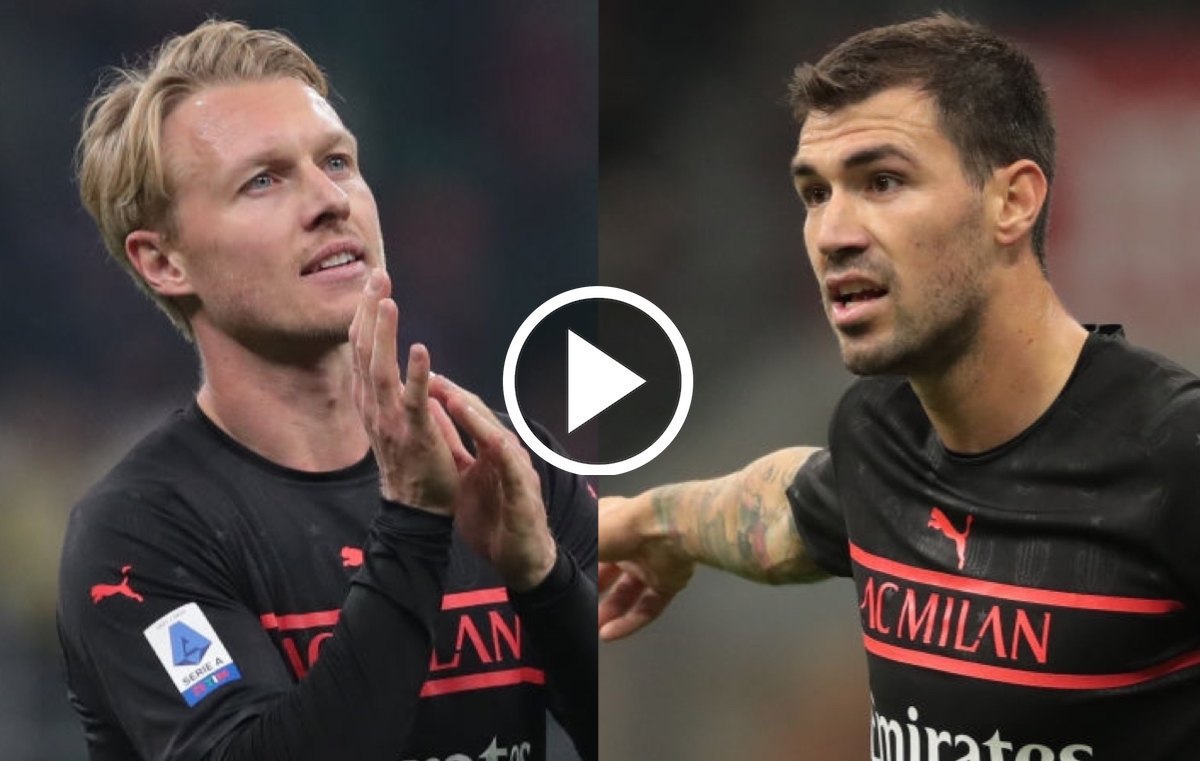 Watch: Highlights of Romagnoli and Kjaer’s performances against Torino
27 October 2021, 18:47
Serie A Standings