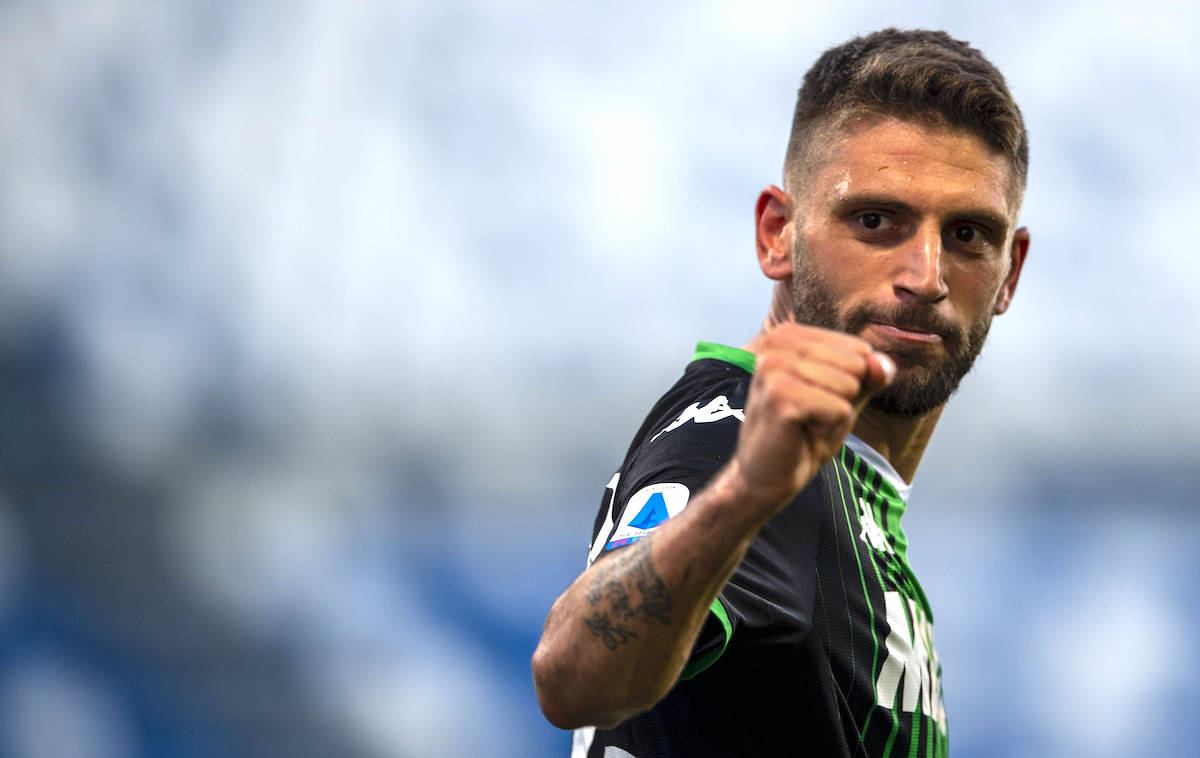 Stefano Pioli wants Sassuolo star Domenico Berardi to reinforce the right wing and his arrival cannot be ruled out, according to one journalist.

Journalist Carlo Pellegatti spoke on his YouTube channel (via MilanLive) and confirmed that Berardi would become the favoured target for the right side if the management were able to convince Elliott Management of the investment.

He is a player who beats his man often and scores a lot of goals – having netted 17 last season in Serie A alone – and that is exactly what Stefano Pioli wants from a player playing in that role. If Pioli were to decide and there was the money available for the purchase, then Berardi would become a concrete objective.

Pellegatti adds that the Rossoneri could try with a loan formula, but since they are already in talks with Juventus over a loan deal for Manuel Locatelli, it remains to be seen whether they would let their two best players leave this way.