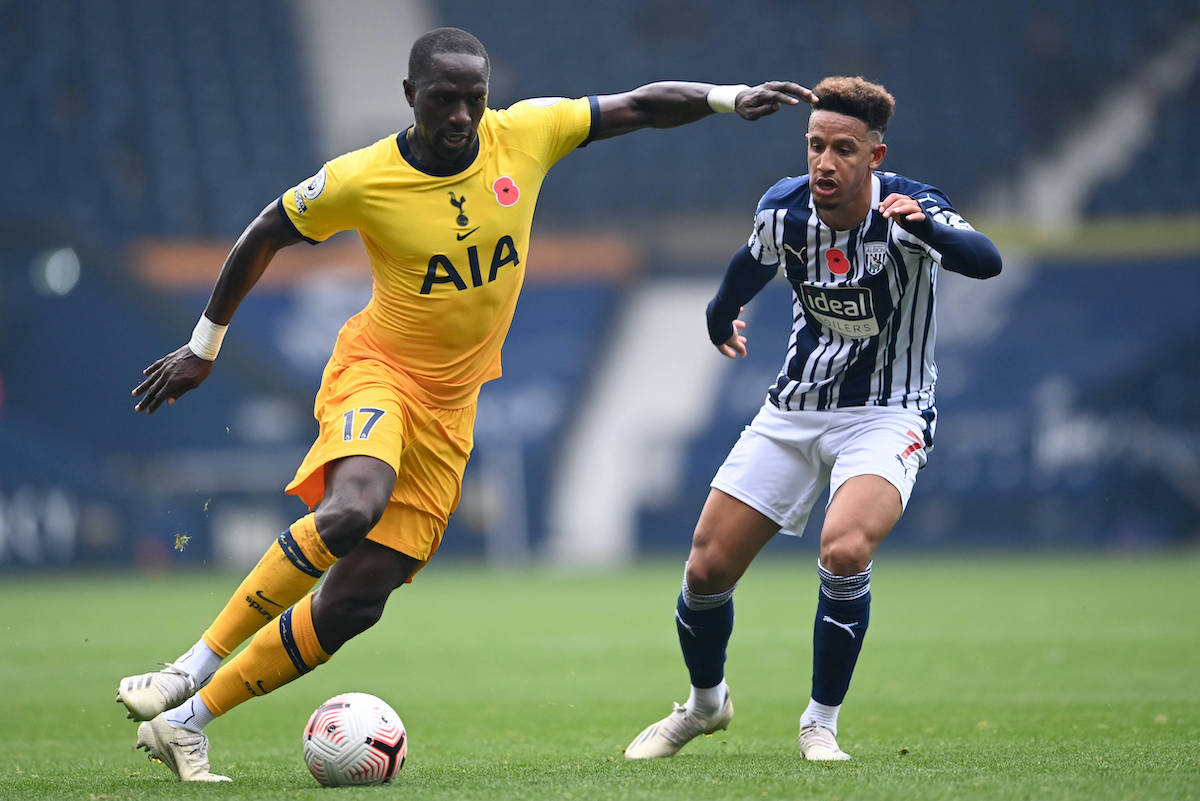 Pellegatti: Rumours emerge that Milan are in talks with Spurs over midfielder as Pobega could leave

Carlo Pellegatti believes that AC Milan may have opened talks with Spurs over a deal for Moussa Sissoko in their search for a new midfielder.

The well-known journalist gave some market updates on his YouTube channel (via MilanLive) confirming that Milan will now commit themselves to signing a new defensive midfielder. He recalls how Sissoko’s name was put forward but then discarded because he is in his 30s, but an interesting update has arrived.

According to Pellegatti, he has received word that there have been contacts between Milan and director Fabio Paratici over the Frenchman, but the news has come from a source in England and has not been fully verified.

In addition, he adds that Pobega will leave on loan again when a new midfielder arrives with the Serie A trio of Sampdoria, Torino and Cagliari all currently interested. Movements are expected soon, therefore, in the midfield department.