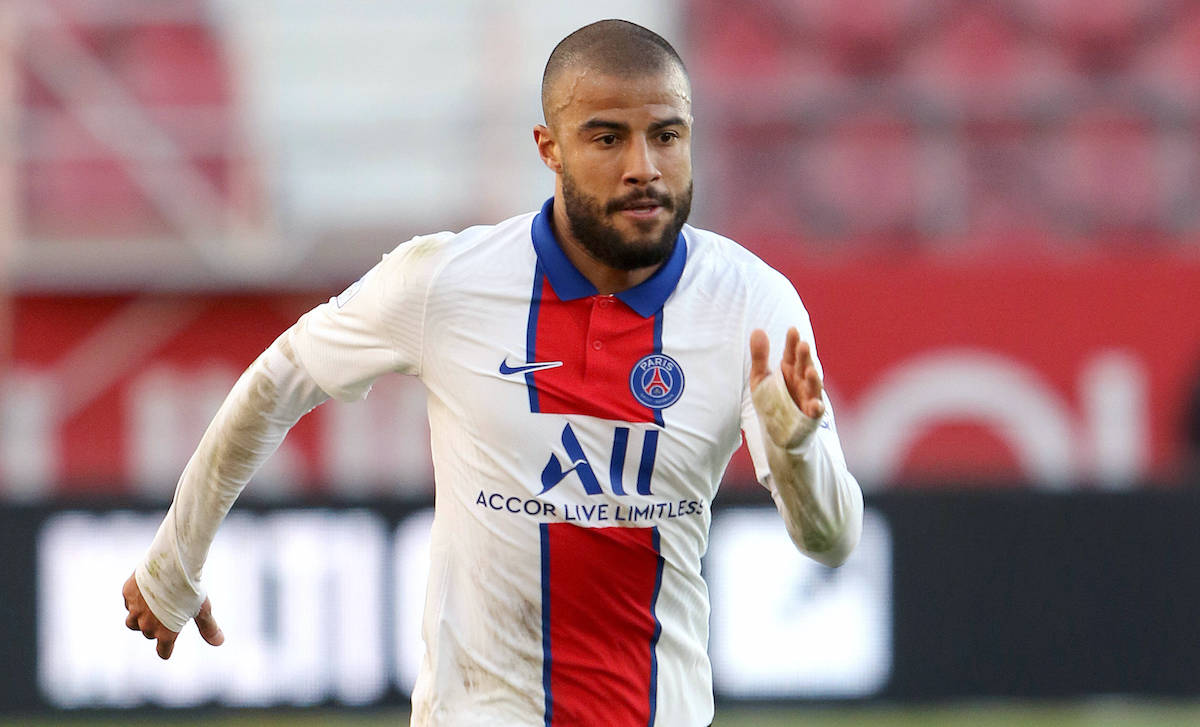 Pellegatti: ‘So many elements’ suggest €5m PSG playmaker could be Milan’s most viable option

The main name for the trequartista position for AC Milan could be Paris Saint-Germain outcast Rafinha, according to a report.

Carlo Pellegatti has given an update on Milan’s market strategy in his latest YouTube video (via MilanLive) and mentions Rafinha as a viable option for the attacking midfielder role. He claims that ‘there are so many elements’ that make him think he may be the hottest name, with further checks to follow on the information.

He can play in two roles given that he functions both as a No.10 and also as a central midfielder, and he is available for €5m given that he is no longer a big part of PSG’s plans. He would even be available on loan, he has experience as a Brazil international and in the Champions League and has also played for Barcelona of course.

Not only that, but the 28-year-old is in his prime years age-wise and has Spanish passport, plus he has already had an experience in Serie A with Inter. Now, we wait for further confirmation on the latest name.