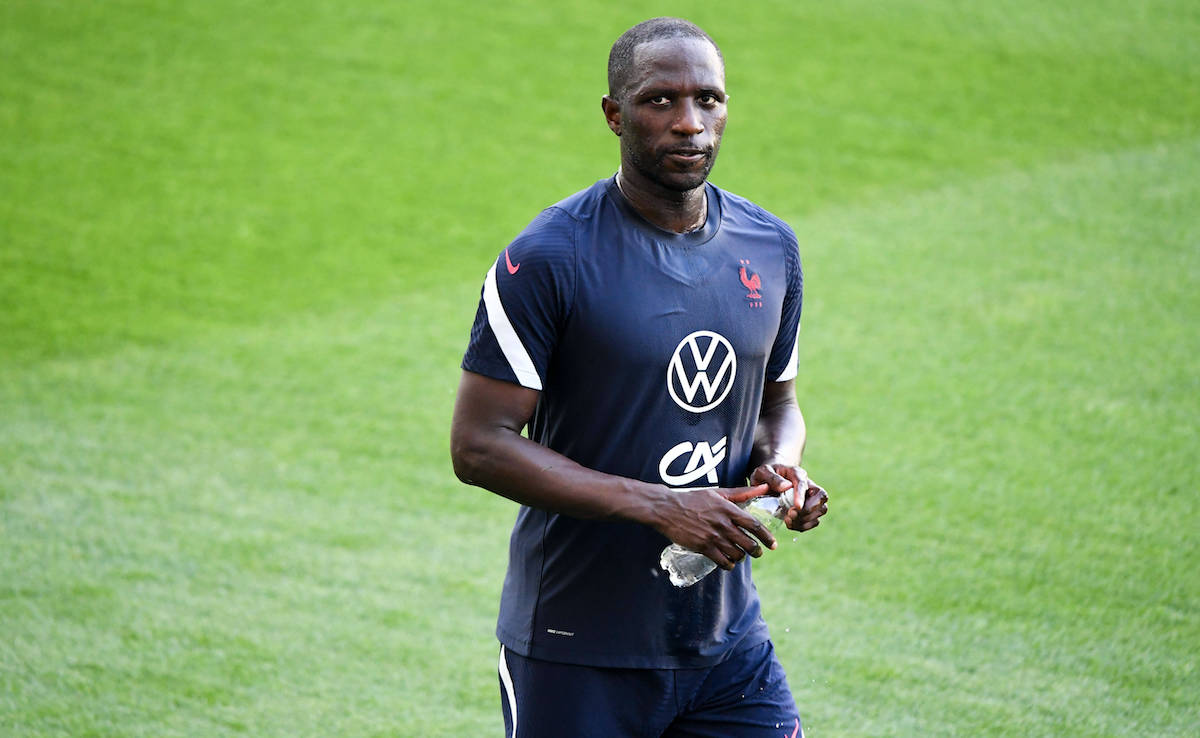 A new name has emerged as a possible fourth midfielder for AC Milan as Carlo Pellegatti has put forward the hypothesis of Moussa Sissoko from Spurs.

On his YouTube channel (via MilanLive), next week will be important because Milan would like to close a deal for a new holding midfielder given that Franck Kessie and Ismael Bennacer will be at the African Cup of Nations in January and will miss a few games.

He adds that Moussa Sissoko has been told by Spurs to find another team as his time with Tottenham is deemed closed. Milan have always said that their players must have quality but above all hunger, and Sissoko – who will be 31 – still has the hunger to show he can be valuable.

He would have to take a cut on his €4m salary, but around €10m could be enough to seal the deal and bring in a player of ‘quality, resistance and intensity’.