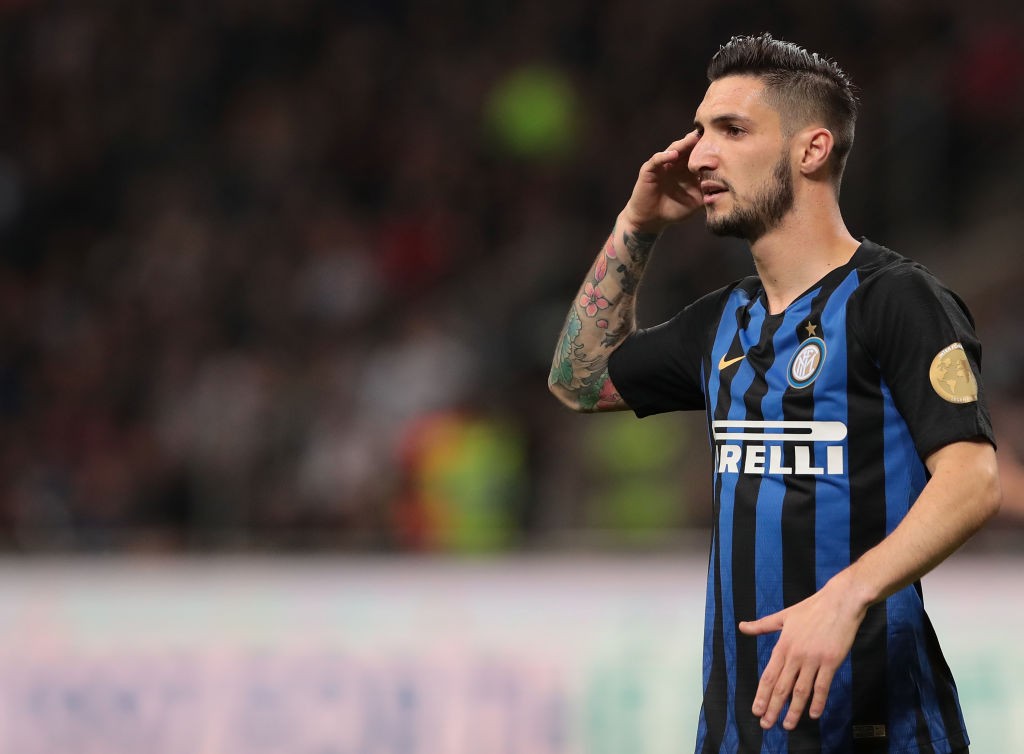 Journalist Carlo Pellegatti has claimed that there is the possibility of a swap deal involving AC Milan and Inter this month.

Gianluca Di Marzio broke the news on Wednesday night that Politano has agreed to joining the Rossoneri from their city rivals, while Inter director Beppe Marotta has seemingly dropped a big hint that a deal could take place.

The 26-year-old’s agent Davide Lippi was at Casa Milan on Wednesday to meet with the Milan management, with a number of reports claiming that Inter have set a €25m asking price for the ex-Sassuolo forward.

On his YouTube channel, Carlo Pellegatti has revealed a bit more about Politano’s situation, claiming that Inter do not want to loan him out but would rather sell for a fee of €20-25m.

Pellegatti claims that Milan are unlikely to spend any money recouped from the sale of Krzysztof Piatek on Politano, so the possibility of a swap deal with the Nerazzurri is one which cannot be ruled out.

Piatek himself is not completely off the table, but Inter want Olivier Giroud, but the most fitting option is Franck Kessie – a player who is of interest to Inter. However, in the last few hours, however, this exchange hypothesis has cooled somewhat, he concludes.