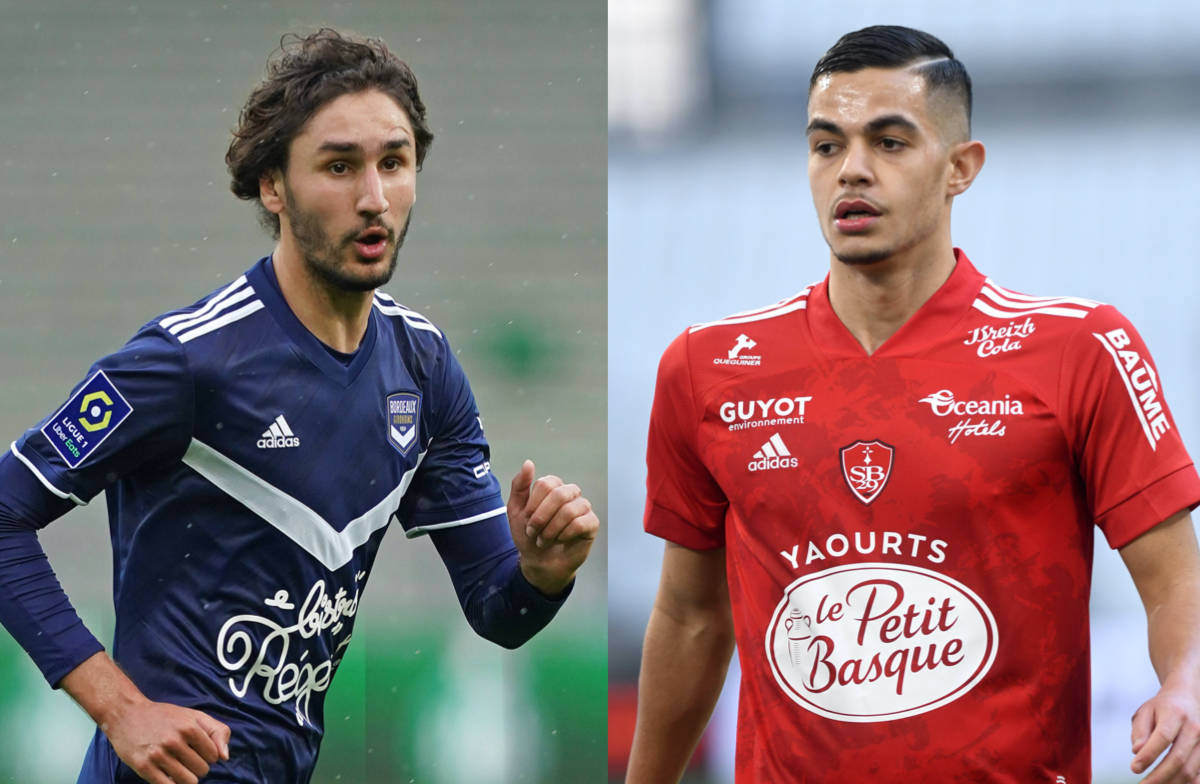 Pellegatti: The latest on Milan’s mercato including Bakayoko, Adli, Faivre and Corona

Journalist Carlo Pellegatti has provided some crucial updates on Milan’s transfer market, with the window set to shut in just five days.

Speaking on his Youtube channel (via MilanNews), Pellegatti began by talking about the Tiemoue Bakayoko operation, confirming that Chelsea had started with an asking price of €30m for the option to buy but dropped it. The player has pushed to lower it so that Milan buy him outright and he doesn’t have to return to the Blues, where he is clearly not part of their plans.

Meanwhile, there is still some distance between offer and demand for Jesus Corona and there is also Sevilla in the race to land the Porto winger. There is still interest in Junior Messias and it is necessary to see how the meeting with Torino went, as they seem ahead in the rate.

Romain Faivre is the new name, but Pellegatti believes Milan will not entrust him with the role of replacing Hakan Calhanoglu, but rather he is seen as a depth option. Milan will not give up on Yacine Adli, but Bordeaux and Brest ask for the same amount to sell – about €15m – while Milan do not want to go above €9m.