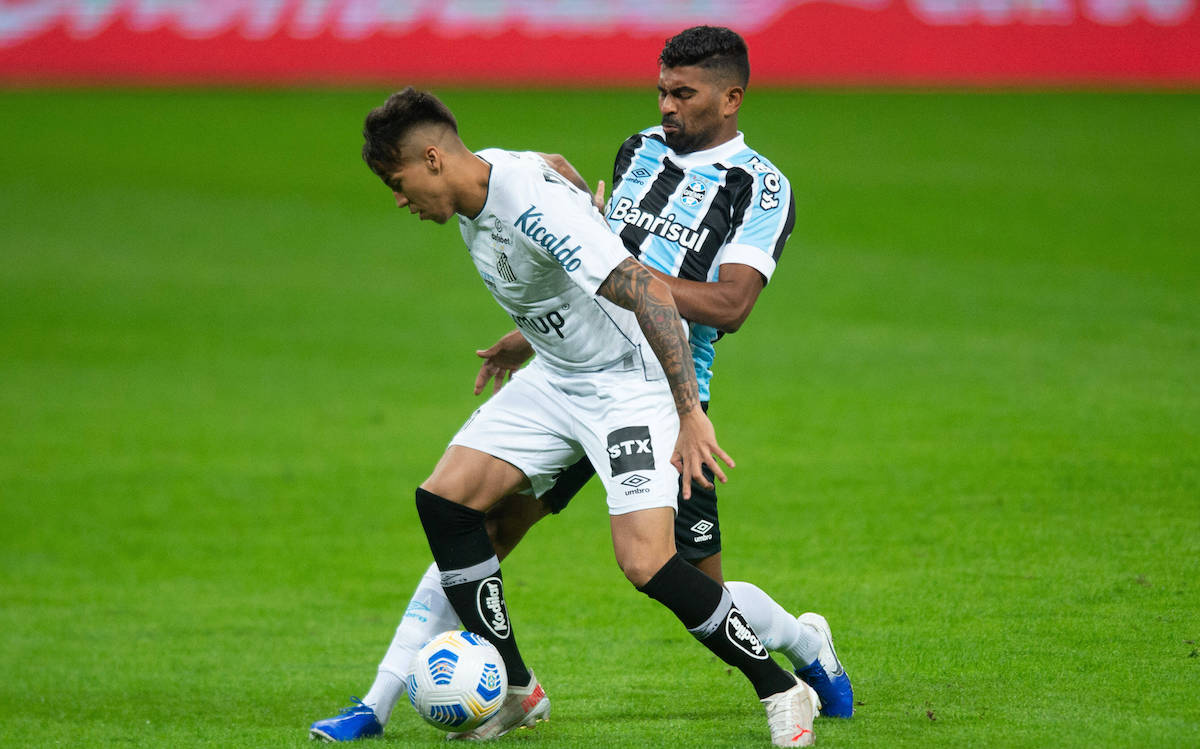 Pellegatti: Third striker no longer priority for Milan after missing out on Juve-bound forward

After missing out on Kaio Jorge, AC Milan reportedly no longer consider it a priority to sign a third striker this summer.

According to the latest from Fabrizio Romano on Twitter, Juventus have completed an agreement to sign Kaio Jorge from Santos this summer and it will be made official this week. The structure of the deal is as follows: €1.5m will go to Santos now, €1.5m in bonuses will be due in 2022 (linked to Champions League qualification), a further €1m in appearance bonuses and a contract until 2026. Santos will also have priority in the event they choose to loan him out.

Therefore, the Brazilian will not be the third striker for Milan, so there has been suggestions an alternative target is being lined up. The names of Randal Kolo Muani (FC Nantes) and Janis Antiste (Toulouse) have been mentioned, but Carlo Pellegatti does not believe a third centre-forward is a priority.

On his YouTube channel (via MilanLive), Milan should continue playing with a system that has only one striker, and Olivier Giroud’s hunger seems to have made Milan change its mind on needing another body. There are other issues that need tackling more, such as a deputy right-back, a central midfielder, a playmaker and even a right winger.