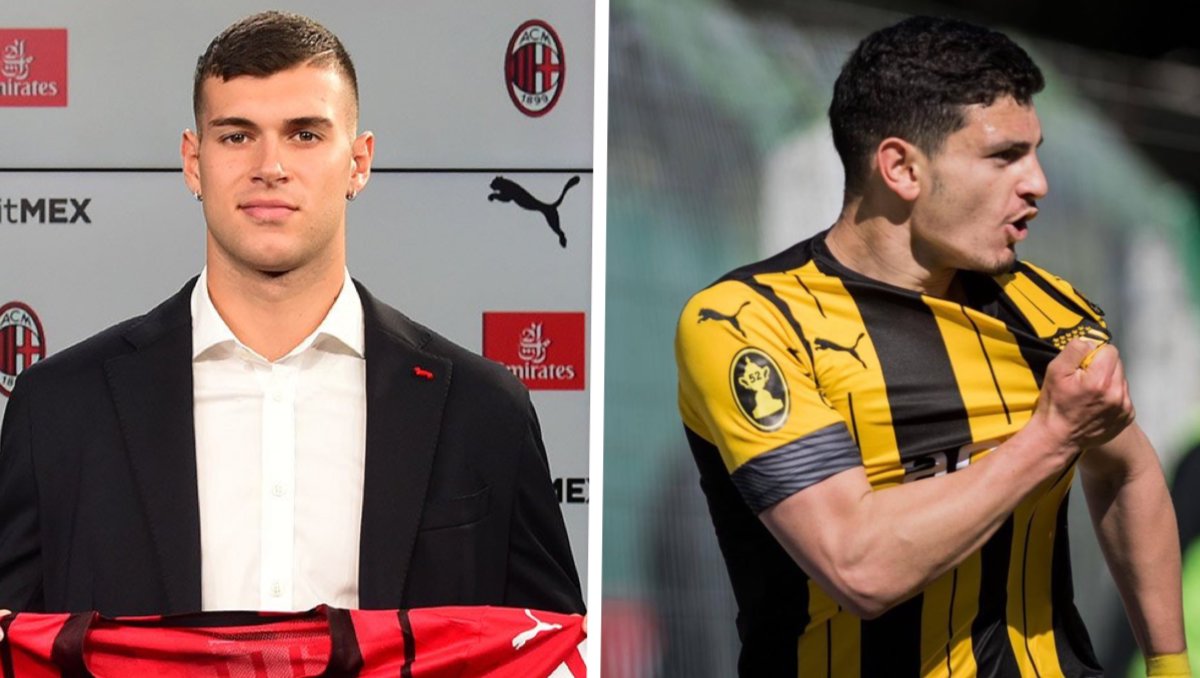 AC Milan could bring in a new centre-forward during the January transfer window as Pietro Pellegri is unhappy with his current situation, it is claimed.

Speaking in a video on his Instagram, Daniele Longo of Calciomercato.com reports that Pellegri is unhappy with the amount of playing time that he has received so far at Milan and has asked for the possibility of leaving in January.

His time with the Rossoneri has been heavily affected by injuries so far plus the fact that he is behind Olivier Giroud and Zlatan Ibrahimovic in the pecking order. Torino are pushing hard to sign Pellegri to flesh out their attacking department and it could free up some interesting possibilities for Milan.

Milan would replace him if he left and they have sent Geoffrey Moncada’s right-hand man to South America. One of the names mentioned as a potential replacement is Augustin Alvarez of Penarol – who has 23 goals in 38 games this season – but other South American talents are being monitored too.

READ MORE: Shevchenko gives verdict on Milan and admits he must ‘hide all the emotions’