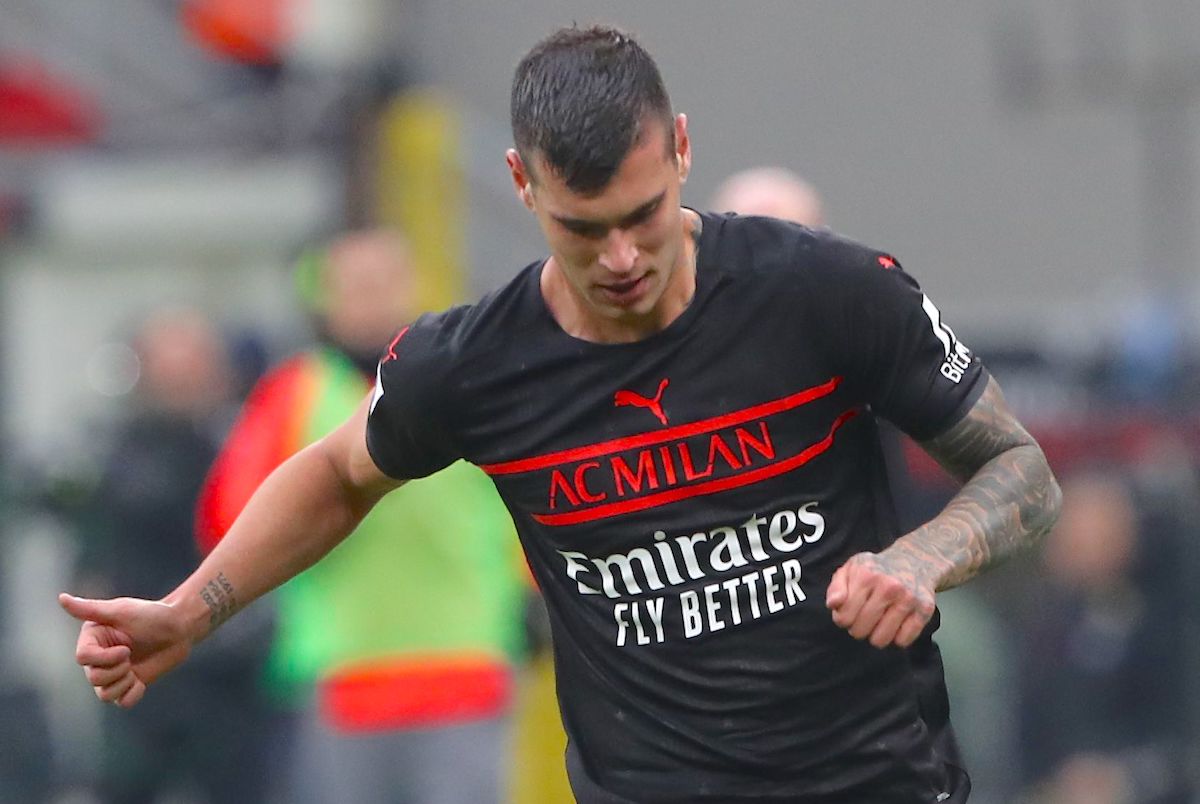 AC Milan could choose to try and offload Pietro Pellegri during the January transfer window having been left unimpressed so far, a report claims.

According to Calciomercato.com, the Milan management are still hypothesising about signing a striker in January and there is no shortage of names on the list, but in order to make room for a new arrival an exit is needed and from this point of view everything revolves around Pietro Pellegri.

The 20-year-old has been unable to carve out playing time while he has been fit and has spent most of his time at Milan so far injured, so it cannot be excluded that in January an agreement could be sought with Monaco – his parent club – to transfer the loan deal to another club that would offer a better role.

Genoa and Torino are looking for a new striker and have already taken an interest in Pellegri, but there is currently nothing advanced. If the Italy U21 international were to leave Milan, another centre-forward could arrive.