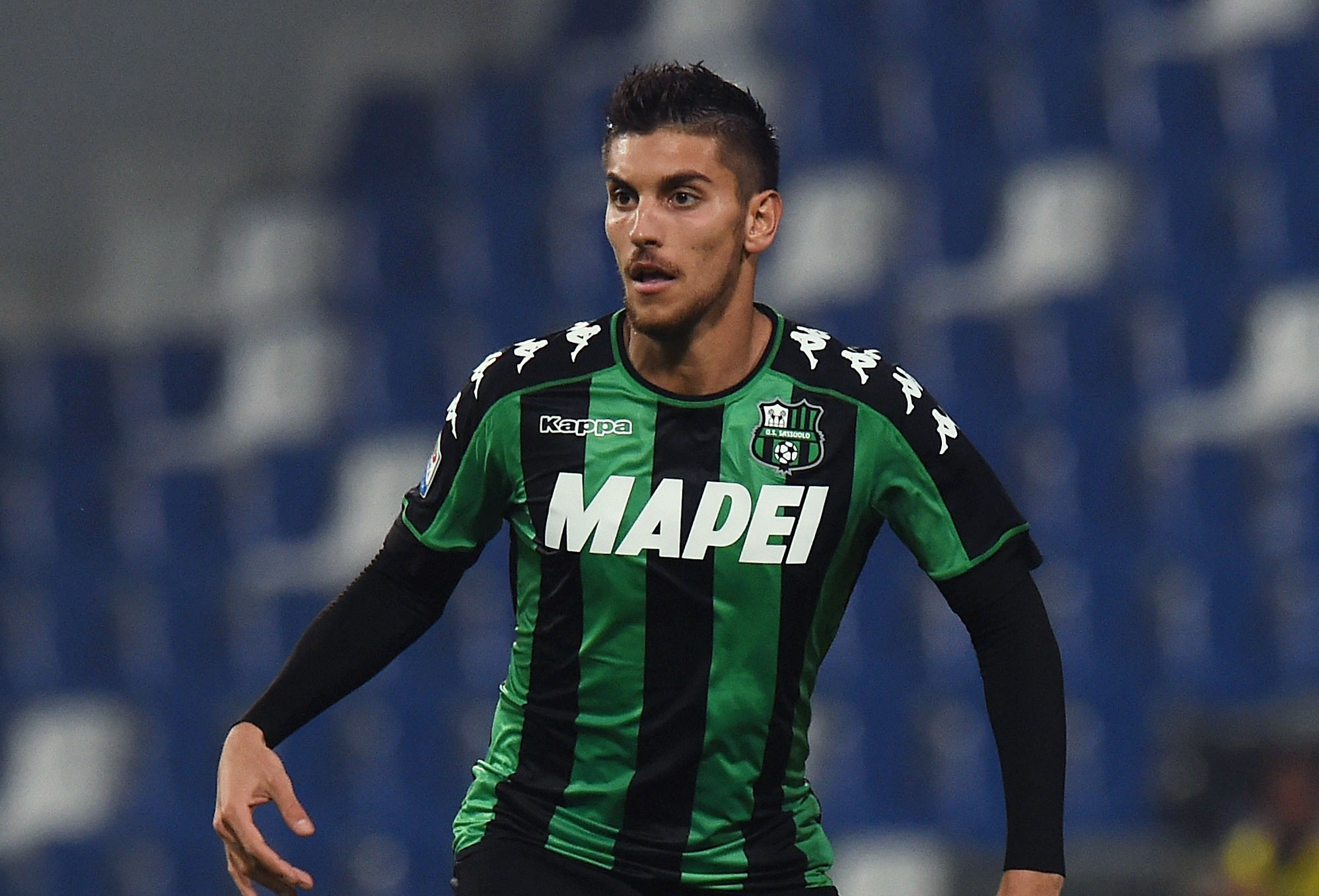 Pellegrini’s agent: “AC Milan? You can’t say no to that club”

Lorenzo Pellegrini’s agent Giampiero Pocetta spoke to Milanista.it about his client, here is what he had to say on the matter.

”Pellegrini is an important player who is being followed by many big European clubs but he is fully concentrated on Sassuolo. Milan? There are many big clubs on him. Would he like a move to Milan? How can you say no to Milan, they are such a great club. For example, if Chelsea offers a 19-year-old a place in their team, what do you think the answer will be?”

“At the moment, Pellegrini will not be leaving Sassuolo as they view him as being unsellable. The important thing is that Pellegrini has to play with continuity and focus on Sassuolo. Then at the end of the season, we will re-evaluate his situation.”

Milan are having a pretty solid season as they are currently fifth in the Serie A standings (only a few points off third place with a game in hand). They also beat Juventus in Doha as they lifted the Italian Supercup, which was their first official trophy in over 5 years.