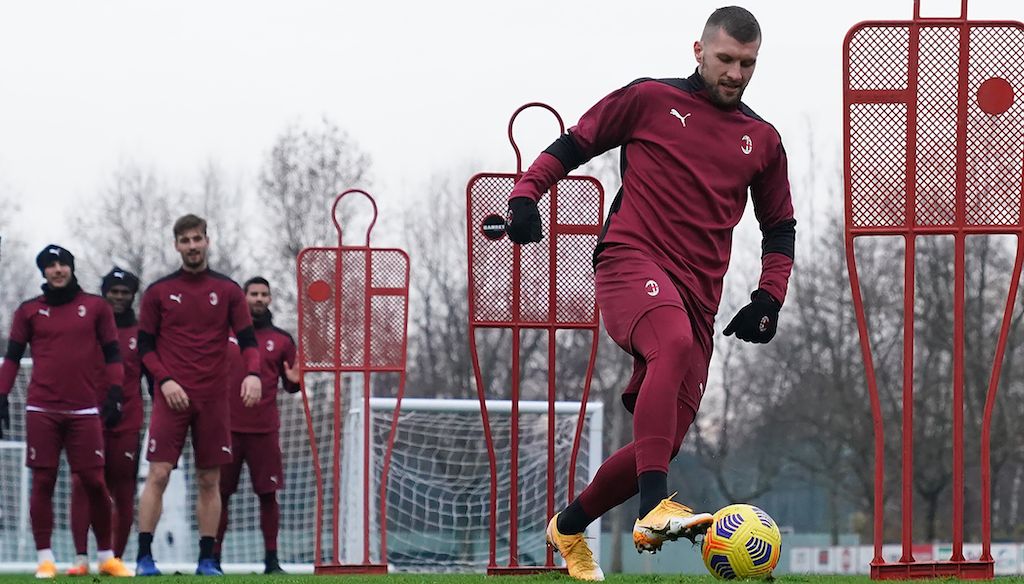 To those who watch Milan on a weekly basis, it is perhaps obvious what parts of the squad could do with some reinforcement in January.

However, some help is at hand for the management through a database called Wallabies, which as MilanLive reports was founded by Luigi Libroia, Federico Romano and Marco Englaro and has revolutionised the way clubs scout.

The Wallabies Performance Index software is particularly interesting, as it provides a 0 to 100 metric which analyses a player’s performance in relation to his role. It analysis around 7000 variables, which detail the performance of a player for each match, highlighting the best players divided by role.

Calcio e Finanza are among the sites that use Wallabies Performance Index and they have looked at the current Milan squad to identify areas where an upgrade might be needed.

The winger departments shows gaps as Jens Petter Hauge and Samu Castillejo (33.12 vs. 32.27) score low, which is mainly due to the low minutes played by the duo. In the playmaker position Brahim Diaz performs worse than Hakan Calhanoglu (48.25 vs. 71.84).