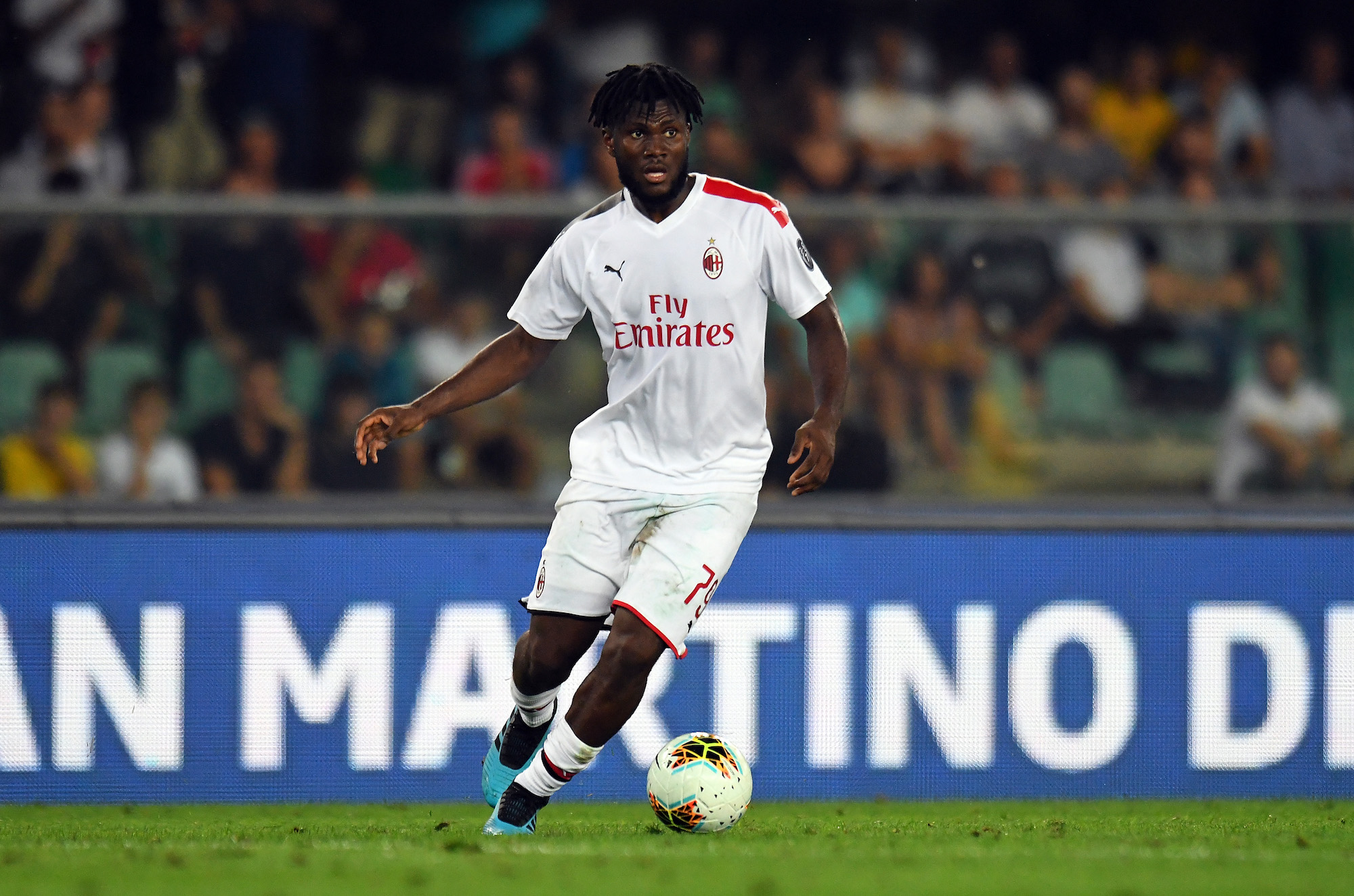 Pescara hit out at Verona; support Kessie amid racism row

Serie B side Pescara have spoken out in support of Milan midfielder Franck Kessie amid an ongoing racism row involving Hellas Verona.

Milan emerged as 1-0 victors at the Stadio MarcAntonio Bentegodi on Sunday night in what was an ill-tempered affair from beginning to end.

Mariusz Stepinski was shown a red card for a reckless lunge on Mateo Musacchio, with Krzysztof Piatek netting a decisive second half penalty to earn the Rossoneri all three points.

Davide Calabria was also given his marching orders in the last few moments for a foul on Matteo Pessina, despite the Hellas forward being offside in the build-up.

During the game, Rossoneri midfielder Kessie received a hostile reception from the home crowd, with the general consensus being that it was racial abuse.

Despite this, Verona hit back at those claims instead asking for ‘respect’ in a statement on their official Twitter account, claiming that the noises being made were boos and not ‘monkey chants’.

Now, Serie B side Pescara have quote tweeted that, stating: “Racism must be condemned. Always and in every case #NoToRacism #Kessie”