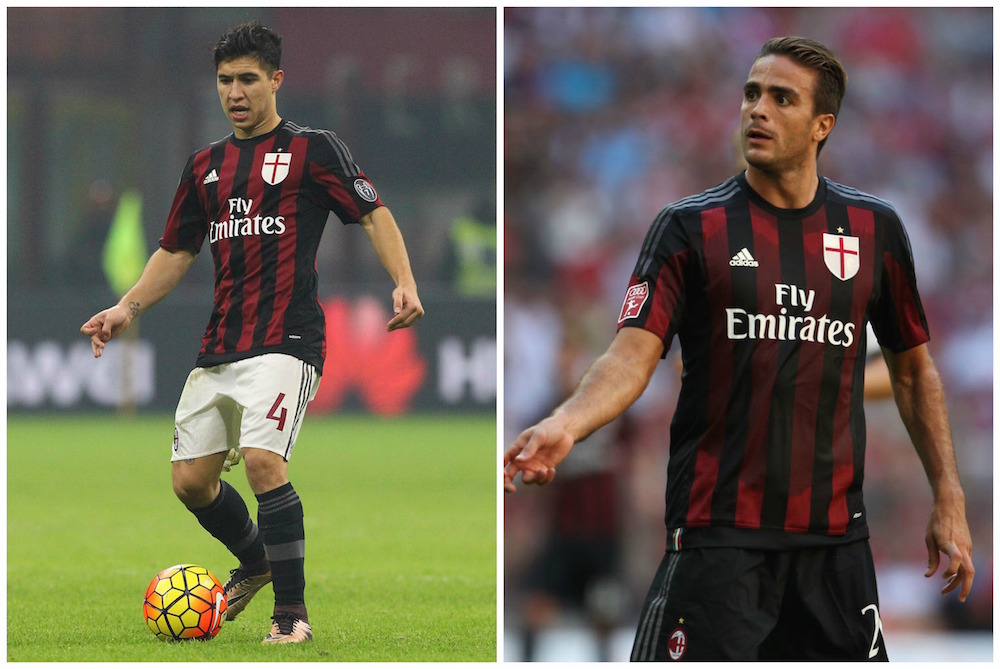 Pescara, having just returned to Serie A, are plotting a raid for a couple of AC Milan players.

The relationship between Milan and Pescara should be healthy, after the rossoneri swooped in and got Gianluca Lapadula from the delfini earlier in the mercato.

According to SportItalia, Pescara want a pair of players from Milan, as they are looking to sign Jose Mauri for the midfield and striker Alessandro Matri.

Matri may be a problem however, as his wages prove an obstacle for the Biancazzurri, though it may be possible that the player lowers his demands in the search of regular football.