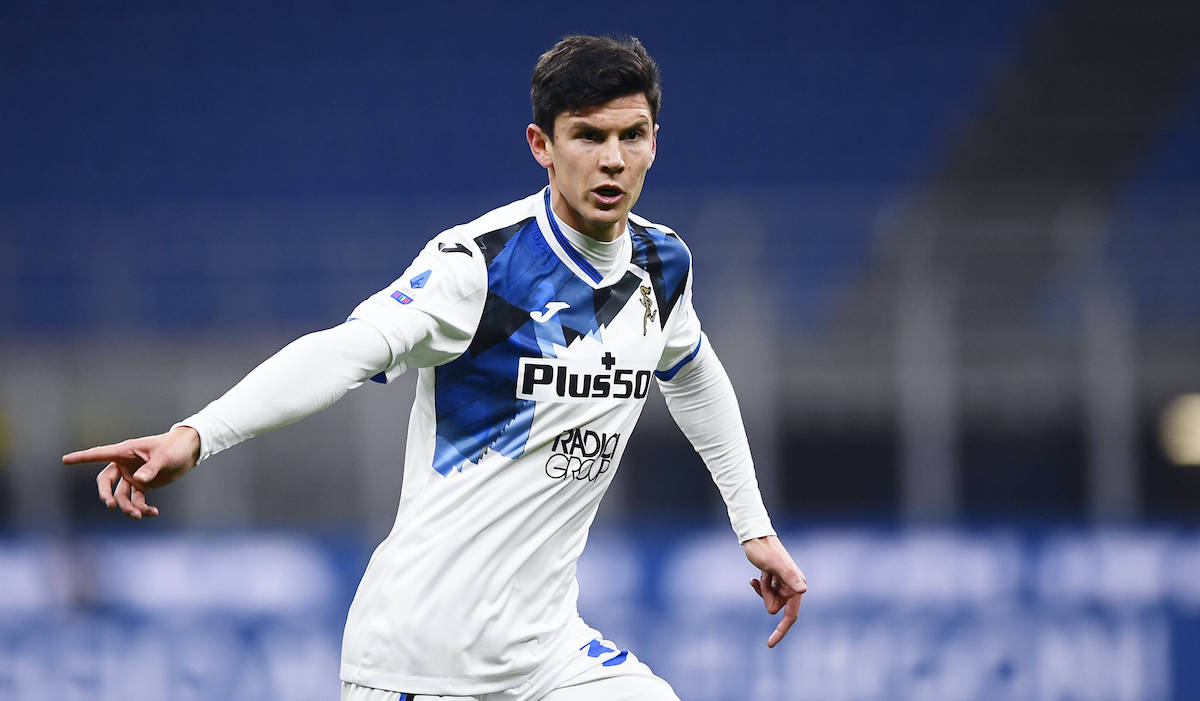 Midfielder Matteo Pessina has claimed that he sees his future at Atalanta amid reports that an AC Milan return could be on the cards.

Having become the designated heir of Papu Gomez after leaving for Sevilla, his performances have begun to attract attention, and the Rossoneri were wise enough to obtain a 50% resale clause which basically allows them to buy him back at half price.

Pessina however seems to have clear ideas about his future as he spoke at the press conference on the eve of the Champions League match against Real Madrid.

“For me it is a great emotion, these matches are the dream of every player, in 2010 I saw the Champions League final here with my father who he brought me because he supports Inter,” he said (via PianetaMilan).

Fabrizio Romano’s latest for Calciomercato.com reported that the Rossoneri management has always remained vigilant and informed on the matter, suggesting that the door seems to be far from closed, unless of course Pessina wants to close it himself.