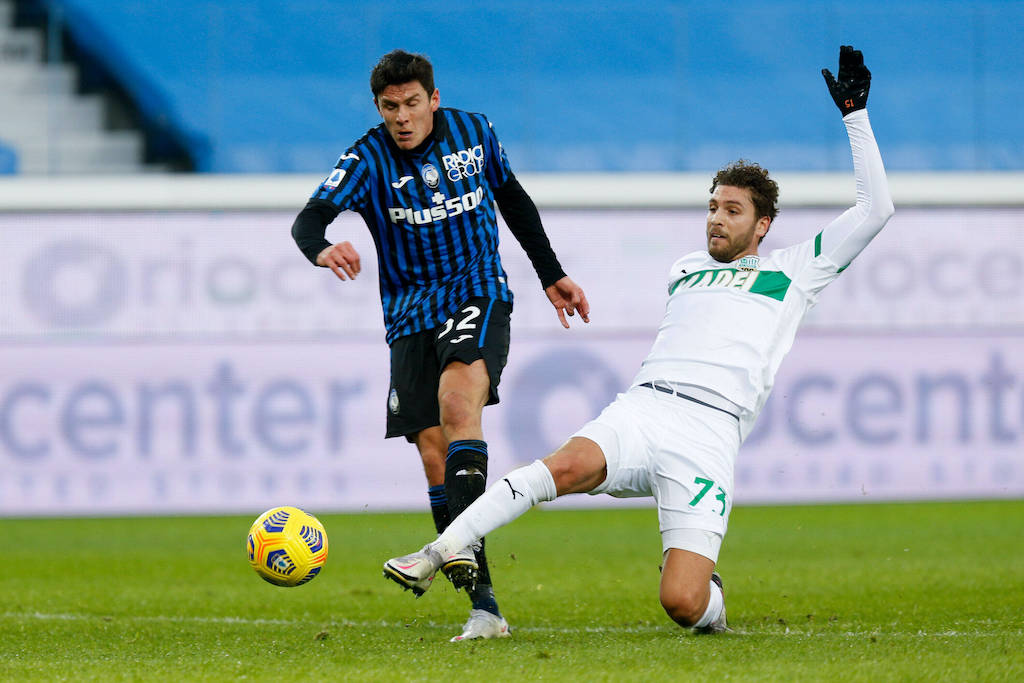 Pessina reflects on time at Milan amid rumours of possible return: “It was right that I went elsewhere”

Atalanta playmaker Matteo Pessina has reflected upon his experience at AC Milan, the club that he progressed through the youth ranks at before his exit in 2017.

During an interview with La Repubblica, Pessina was asked about what it was like growing up as a player in the Rossoneri’s famous academy and becoming a star for the Primavera, before moving on three-and-a-half years ago.

“I was young and inexperienced, it was right that I went elsewhere. With Milan I tried to take the right steps at that moment: it didn’t go in the best way, but in football it happens. Today I’m happy to be at Atalanta and of my entire career. I also believe that I have left good traces wherever I have been,” he said (via Calciomercato.com).

His comments could be interpreted as closing the door on a potential return to Milan, even if Fabrizio Romano’s latest for Calciomercato.com reported that the Rossoneri management have always been attentive to Pessina’s progress.

His price is destined to rise because Atalanta rarely sell off their jewels. As part of the deal that saw Andrea Conti move to San Siro, Pessina went to Atalanta but the Rossoneri obtained a 50% resale clause. Therefore, Milan have the opportunity to buy the playmaker at half price and the management has always remained vigilant and informed on the matter, the report added.