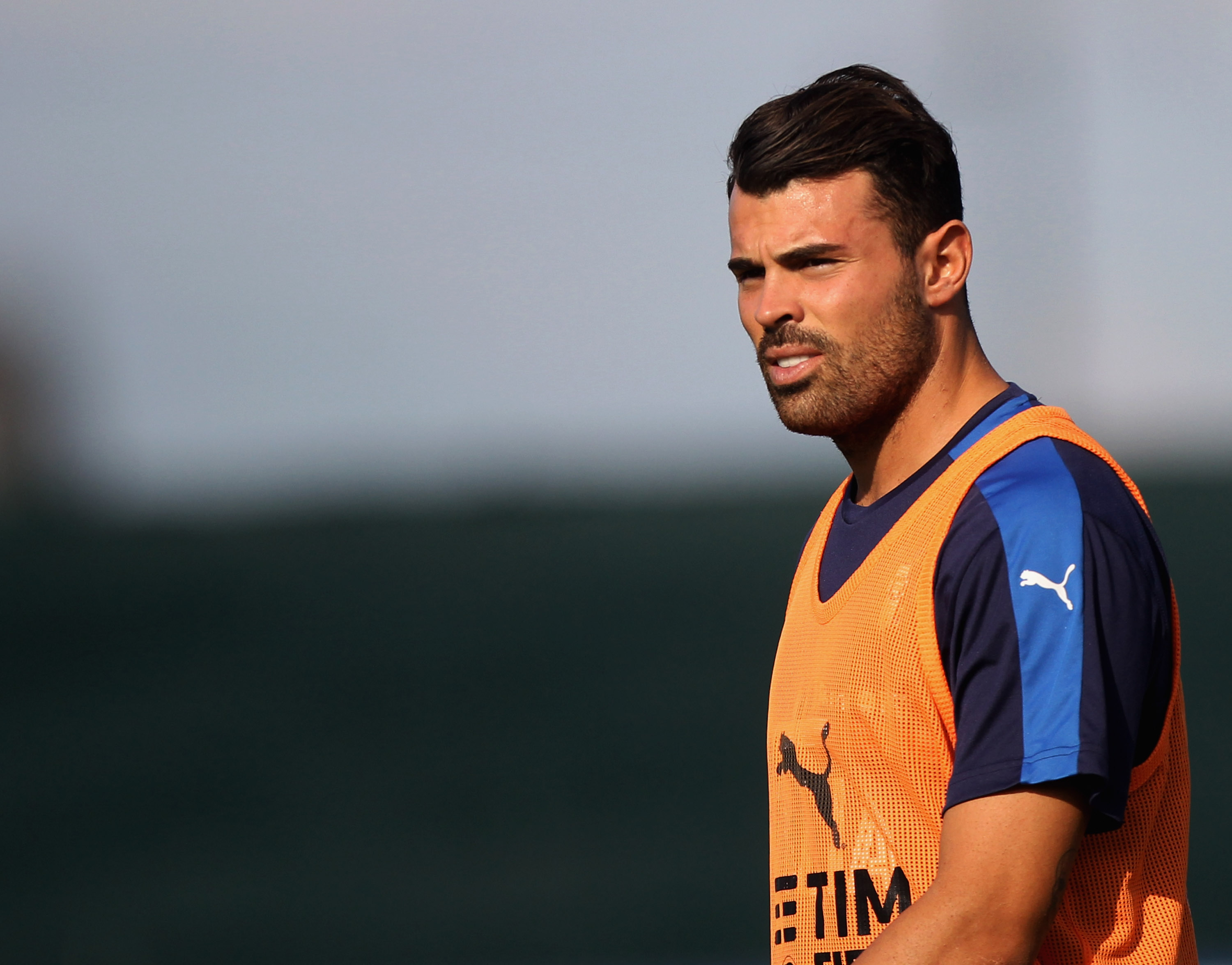 By Isak Möller - 18 October 2016, 8:59
Andrea Petagna talked about his career on TV, where he revealed it hasn’t always been easy.
The young Atalanta star has been through a tumultuous few years, being dropped by AC Milan and struggling in the lower leagues before making a surprise return to Serie A with Atalanta.
“Perhaps I was catapulted among the big boys too soon,” he told TV Show La Domenica Sportiva, “And I paid for that.
“I’ll always be grateful to Milan for what they have given me, but at 18 I wasn’t yet ready for Samp [where he was sent on loan].
“I had two tough years and, between a lot of wandering, few games and many injuries I found myself without any offers.
“I even thought of quitting”.
Petagna was also thankful to Juventus Coach Max Allegri, who gave him his debut back in their Milan days: “I had a great rapport with him, I think he’s one of the best in the world. He let me debut with Milan and I’ll never forget that”.