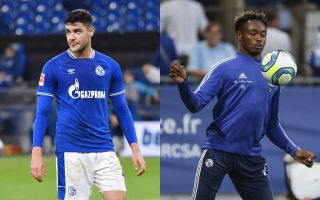 It’s no secret that Milan are looking for a centre-back on the market, having struggled with several injuries in that position throughout the season. With the January window coming up, several names have been linked.

Above all, Ozan Kabak (Schalke) and Mohamed Simakan (Strasbourg) have been linked with the Rossoneri. Both are very young and would fit the project, but it seems the directors have a favourite of the two: Simakan.

Paolo Maldini has made it clear before that being able to beat your opponent 1v1 is very important, even for a defender. As you can see in the statistical comparison below, that is where Simakan excels, although Kabak is very strong in the air.