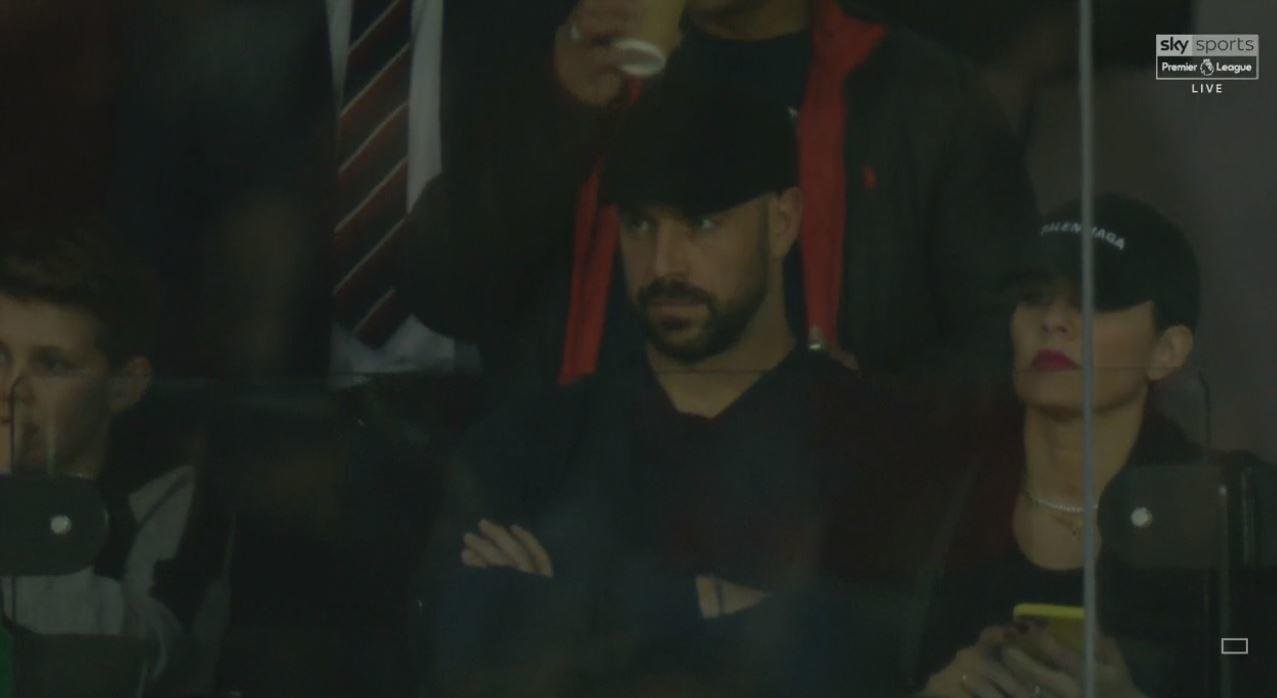 AC Milan goalkeeper Pepe Reina was in the stands at Villa Park to see Aston Villa get hammered by Manchester City on Sunday afternoon.

We reported last week that the veteran stopper is set to join the Midlands club on a deal until the end of the season, and now it seems as though Asmir Begovic will be arriving as the new deputy to Gianluigi Donnarumma.

Reina took to Instagram on Saturday night to confirm his exit from the Rossoneri, and he was in Birmingham to see his new side lose heavily to high-flyers Man City, as seen below…