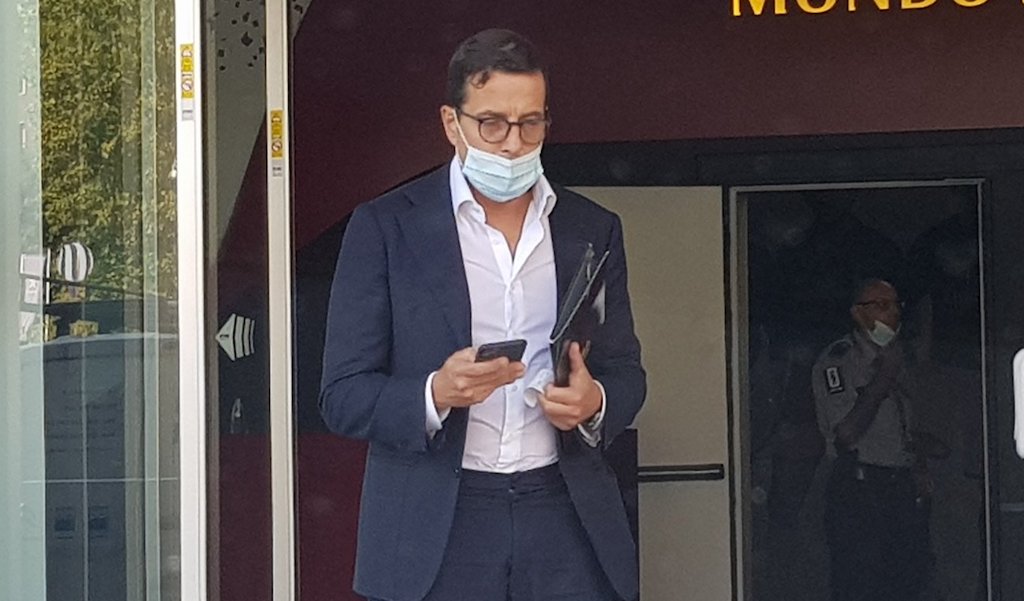 Photo: Agent at Milan to discuss future of defender after tough season – a loan exit is likely

Agent Lucci was spotted at Casa Milan on Friday afternoon as he met the management to discuss the future of defender Leo Duarte.

Duarte arrived from Flamengo last summer and although not much was expected from the centre-back, he had a difficult campaign riddled with injuries.

According to Thomas Rolfi of MilanNews, Lucci – who in conjunction with Serginho negotiated Duarte’s move to Milan – was at Casa Milan on Friday to take stock of the 23-year-old’s future after a tough year. A loan move is likely, he adds.

🤔 Would a loan spell do him good?