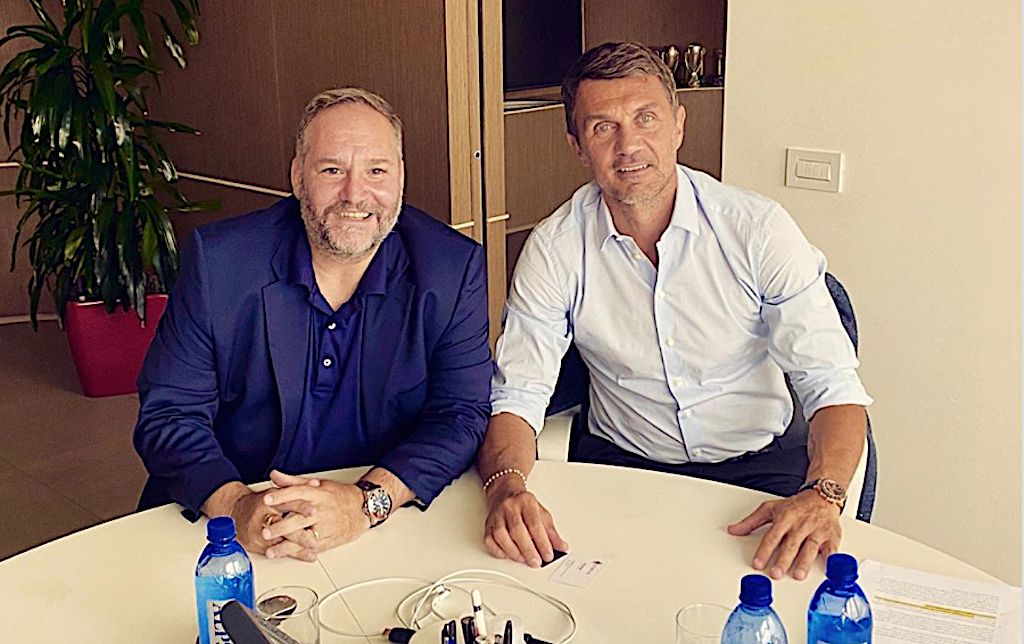 Agent Gianluca Di Domenico has issued a lot of praise to AC Milan technical director Paolo Maldini for the way he handled the exit of his client Ricardo Rodriguez.

Rodriguez completed his move to Torino last week after three years with the Rossoneri, joining for a fee which is widely reported to be in the region of €3m.

Di Domenico was at Casa Milan on Friday to drop off some final documents regarding his client, and published a message on Instagram about Maldini’s conduct.

“On Paolo Maldini, athlete, champion, there is and will never be anything to say, or to add: it is the history of football who speaks for him,” he said.

“But on Paolo Maldini, a man and manager, yes, I take the liberty of saying my opinion: an exemplary professional, prepared and always available, despite the fact that negotiations have not always been or will be easy. But his elegance and moral integrity, make the difference. Paolo Maldini as manager deserves Milan today, not for his past but for his great human and managerial skills. And Milan deserves a man like him!”