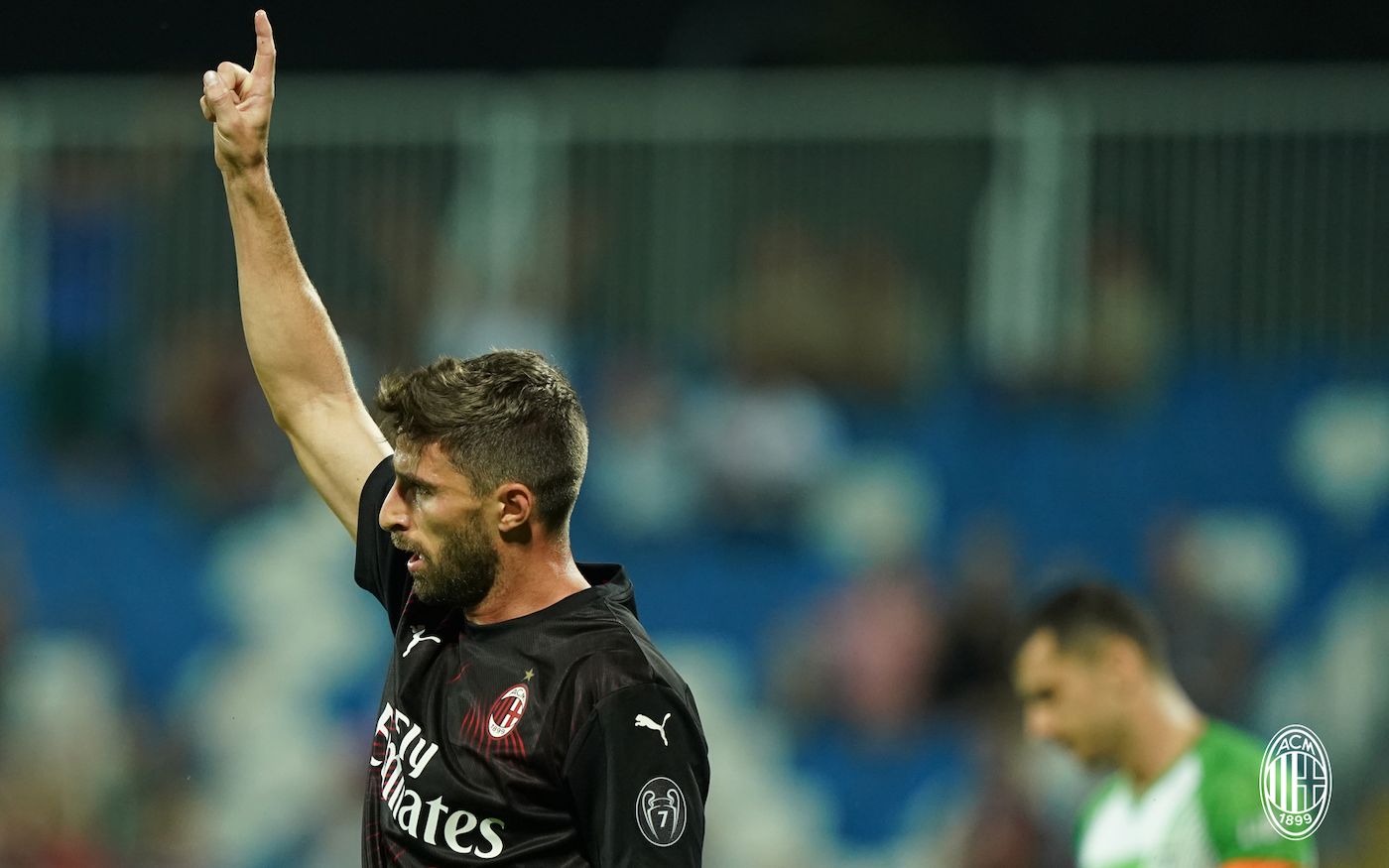 Fabio Borini’s future is far away from AC Milan, but where will he end up? The agency in charge of the player, led by Roberto De Fanti published a message on Instagram about the versatile Italian.

The agency revealed that six teams are in the running for the former Liverpool man, who will leave the Rossoneri this month due to lack of playing time. Parma, Genoa, Hellas Verona, SPAL, Fiorentina and Sampdoria are his options.

Take a look at the photo below, which had the caption: “What will be Borini’s choice? Coming soon..”.