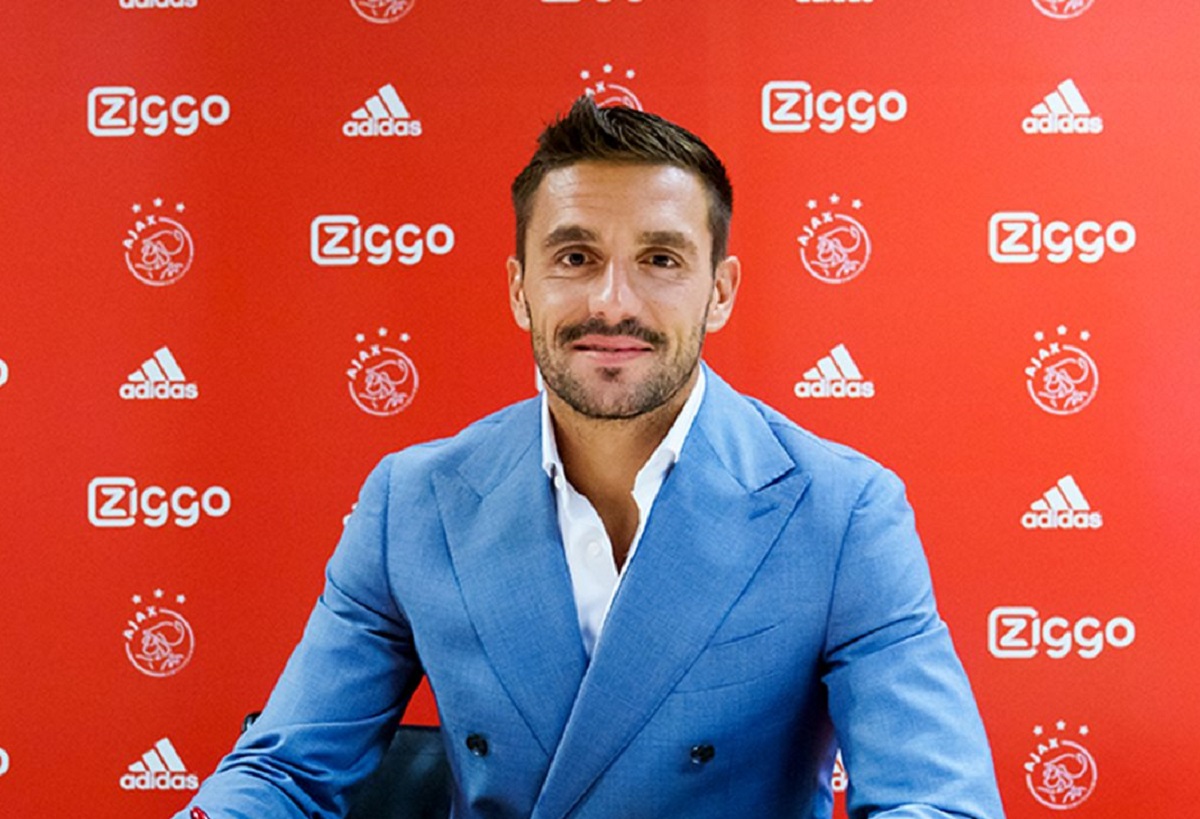 Dusan Tadic, who was linked with Milan a few weeks back, has renewed his contract at Ajax and will thus remain at the Dutch side. The 32-year-old is expected to end his career at the club.

Milan are looking for a playmaker on the market and Tadic had been mentioned as an option for the Rossoneri. He has a lot of experience and is a very good player, which resulted in Milan’s interest in the first place.

However, the feeling was that he wanted to stay at Ajax and this has now been confirmed by the renewal. His new deal will expire in the summer of 2024 and the Dutch side wrote ‘He’s going nowhere’ in their Twitter post.