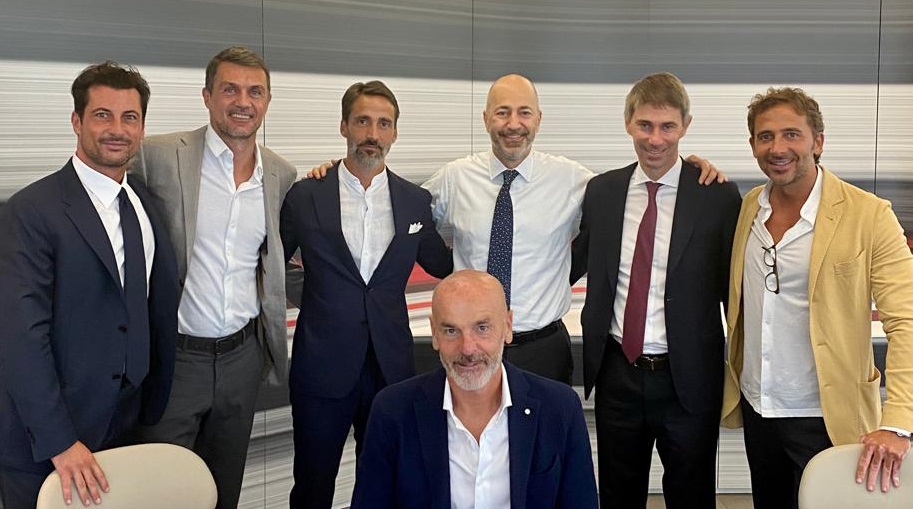 Stefano Pioli has signed his contract extension with AC Milan. Just a few days ago, though, he seemed destined to leave the club amid the rumours linking Ralf Rangnick with a move to the San Siro side.

The Rossoneri decided to move forward with the former Fiorentina boss due to the recent success, scrapping the project that they had in mind for Rangnick. On their Twitter account, Milan published a photo of Pioli signing the contract.

“All together”, they wrote, underlining that they believe in the manager and his ideas for the future. That being said, Pioli and his men will have to shift focus to the season finale, with just three games left.