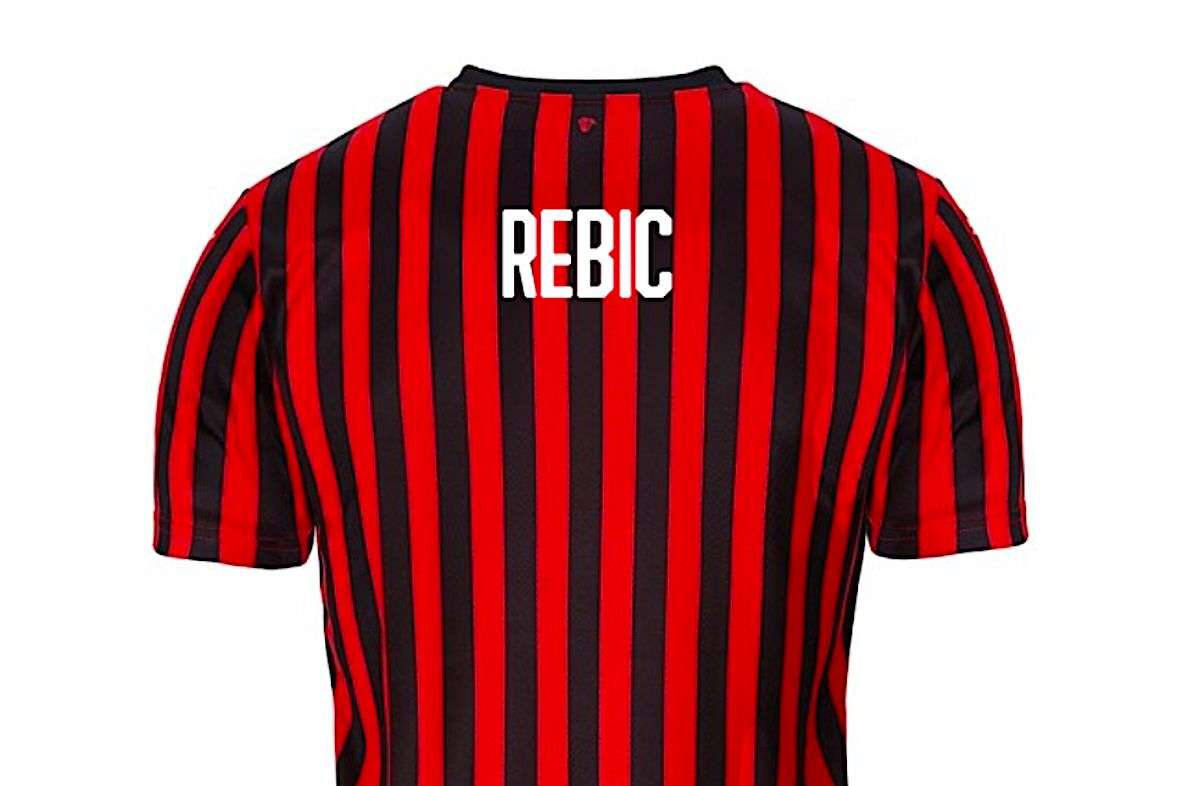 The number that new signing Ante Rebic will wear at AC Milan has been revealed as part of his presentation.

The Rossoneri’s move for Rebic was first confirmed via Lega Serie A’s official website, and then shortly after by Milan’s website.

The deal has been announced as a two-year loan with no mention of an option to buy, however multiple outlets have stated that Milan do in fact have the chance to make his move permanent.

As part of Rebic’s presentation, he was snapped holding up a shirt with his name and the number 18 on the back, seemingly confirming the number he will wear for the club.