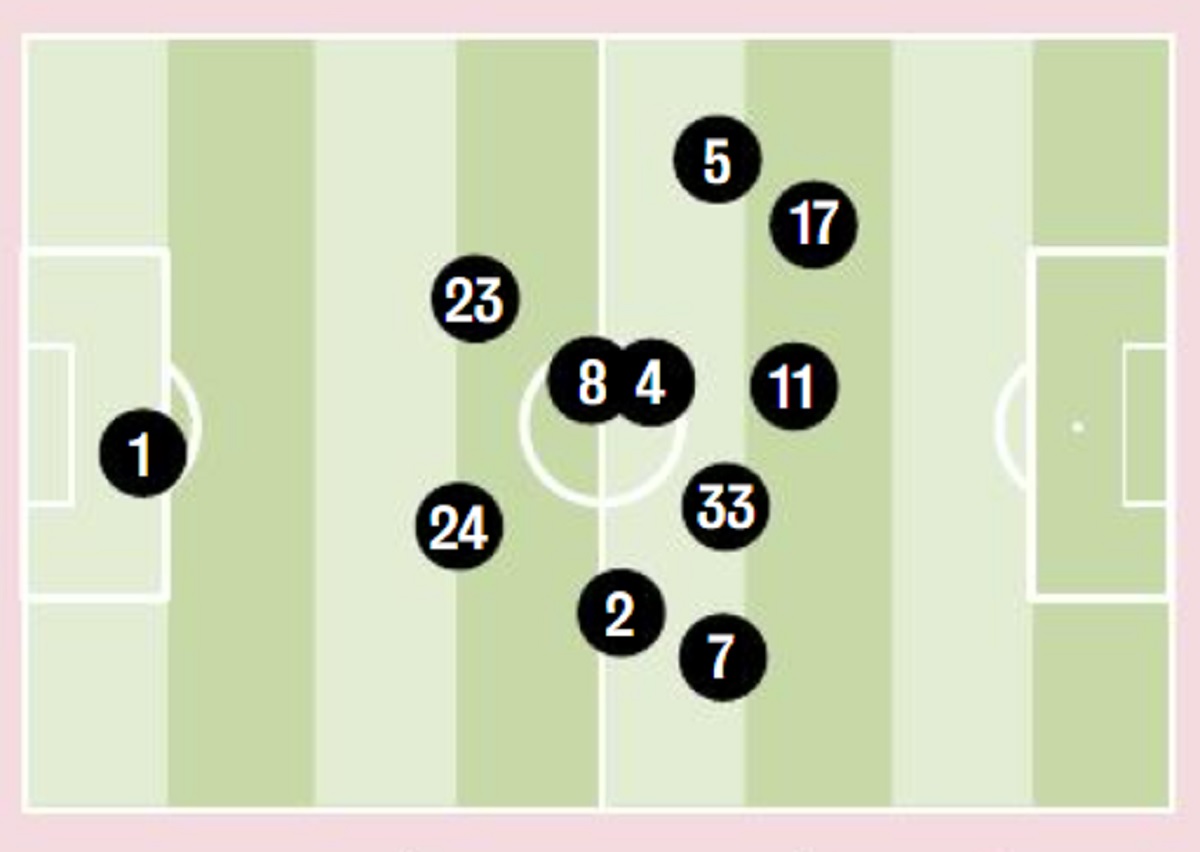 Photo: Average positions of the Milan players in their win against Bologna

Stefano Pioli celebrated his 100th game in charge of AC Milan with a win last night as they managed to beat Bologna by four goals to two. It wasn’t an easy game for the Rossoneri who were helped by two red cards.

As said, it was a tricky clash for Milan and they were saved by a lovely volley strike from Ismael Bennacer late on. Ahead of the game against Torino on Tuesday, there will be a few things to work on for Pioli.

As a result of the red card, Milan played a lot on Bologna’s half and thus the average positions were quite high. Fode Ballo-Toure, unlike other games, dared to go a lot further this time out.

The average positions of the #ACMilan players in the win against Bologna, per @Gazzetta_it. pic.twitter.com/jJfP9cOWC7

READ MORE: Pioli’s future with Milan is clear as both parties agree on next step