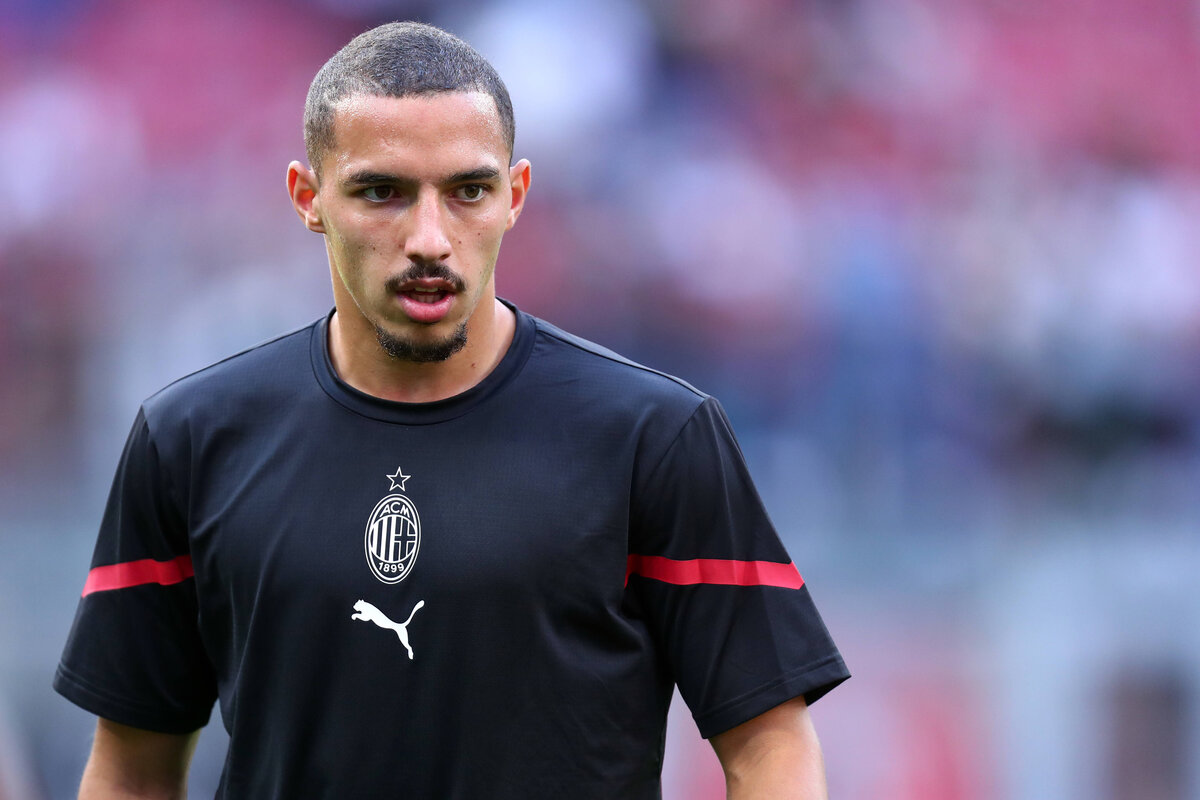 Photo: Bennacer is yet to fail a single dribble this season – best success rate in Europe

Ismael Bennacer has had a shaky start to the season, failing to live up to the standards we saw prior to his serious injury in 2020/21. However, in one area of the game, he has performed really well.

As highlighted by EuroExpert (see photo below), Bennacer has attempted a total of 17 dribbles this season and he has succeeded with all of them. That’s by far the best success rate of any player in the top five leagues (minimum 15 dribbles attempted).

.@IsmaelBennacer has completed all of the 17 dribbles he has attempted this season, by far the best success rate in Europe's top five leagues.

Indeed, this is very impressive but it must be said that the Algerian has generally struggled this season. Above all, he has made some sloppy mistakes and he will have to eliminate that from his game, just like he got rid of the yellow card habit.

READ MORE: Hernandez still has a fever and could miss Milan’s clash against Napoli