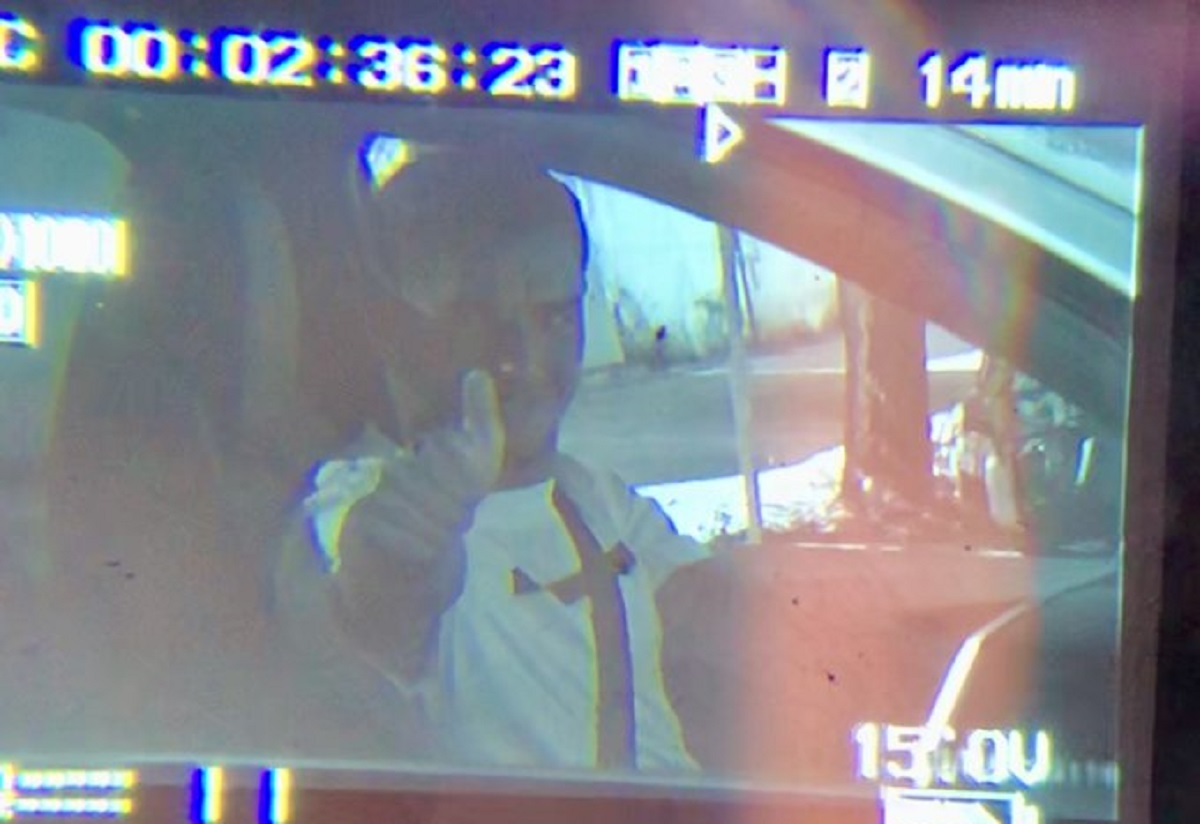 Brahim Diaz will play for Milan next season as well, following what was a successful first year with the club. The playmaker could arrive in Italy already this evening to complete the move.

As captured by Sergio Quirante, Brahim Diaz has left Real Madrid’s training ground (see the photo) and also confirmed that he will move to Milan. He also gave the thumbs up as he left the facilities.

The Rossoneri have secured him on a two-year loan, which will cost them €3m, and they will also have a buy-out clause at €22m. Real Madrid will boast a buy-back clause at €27m, though.