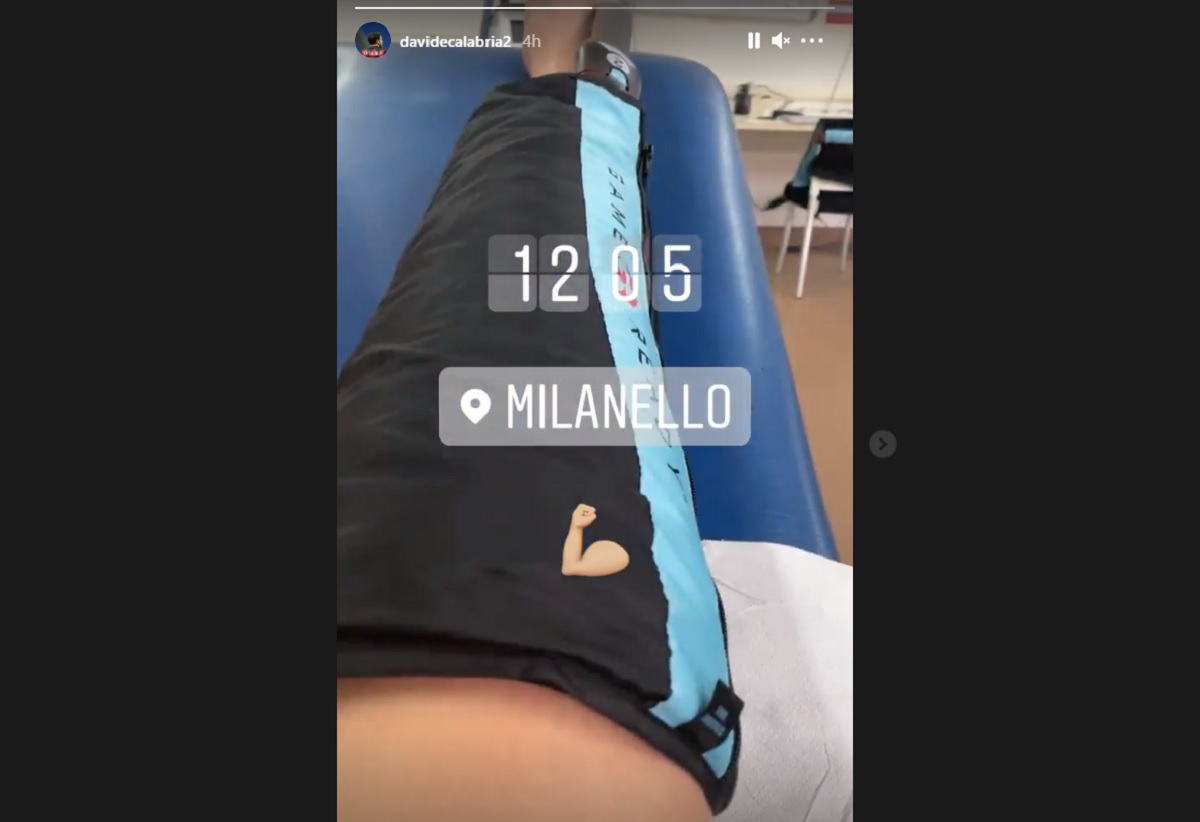 On Friday last week, Davide Calabria underwent surgery to solve the injury that he sustained in the first leg against Man Utd. Fortunately, it was successful and the right-back will be back in action soon.

More specifically, Calabria is expected to be out for a month and could return for the final five games of the season. Not ideal for Milan, of course, but they have Diogo Dalot and Pierre Kalulu in that role as well.

On his Instagram story, the right-back published a boomerang confirming that he’s continuing his recovery at Milanello after the successful surgery. Hopefully, he will have a speedy recovery. 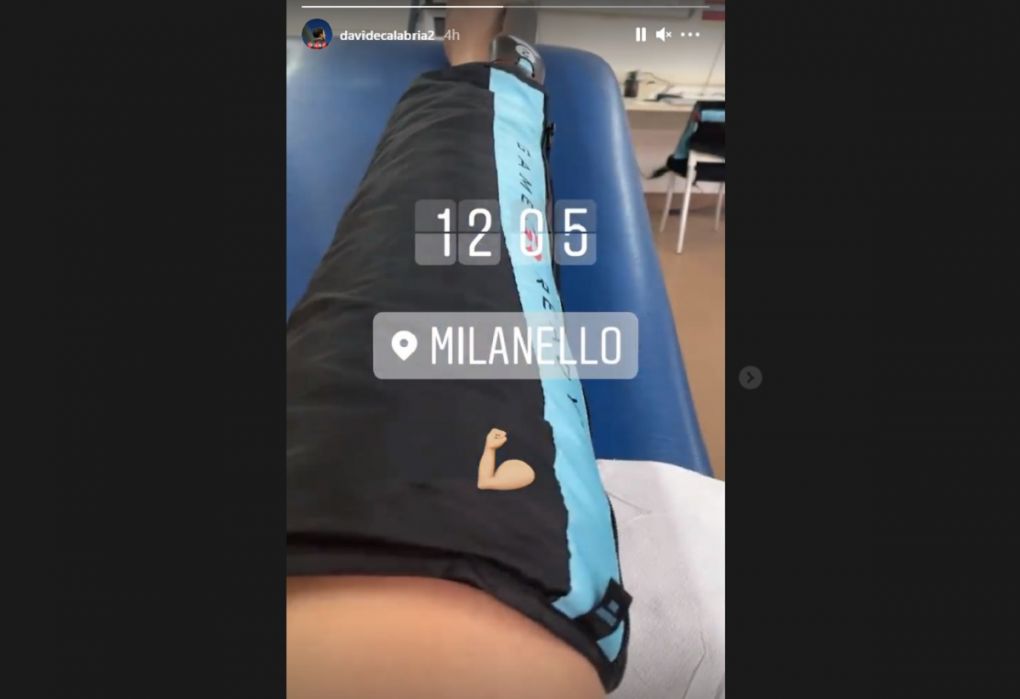