Photo: Calhanoglu sends message after swift recovery – “Nothing can stop me”

Yesterday, several outlets ruled Hakan Calhanoglu out for today’s game against Torino due to a slight injury he picked up against Juventus. However, the Turkish international was included in the squad.

Just like Zlatan Ibrahimovic, who could make his first appearance since November, the No.10 recovered just in time for tonight’s clash. Neither of them are expected to start, though.

On Instagram, Calhanoglu uploaded a message to the fans after he passed the test this morning. “Nothing can stop me”, he wrote. It remains to be seen if he will make an appearance off the bench. 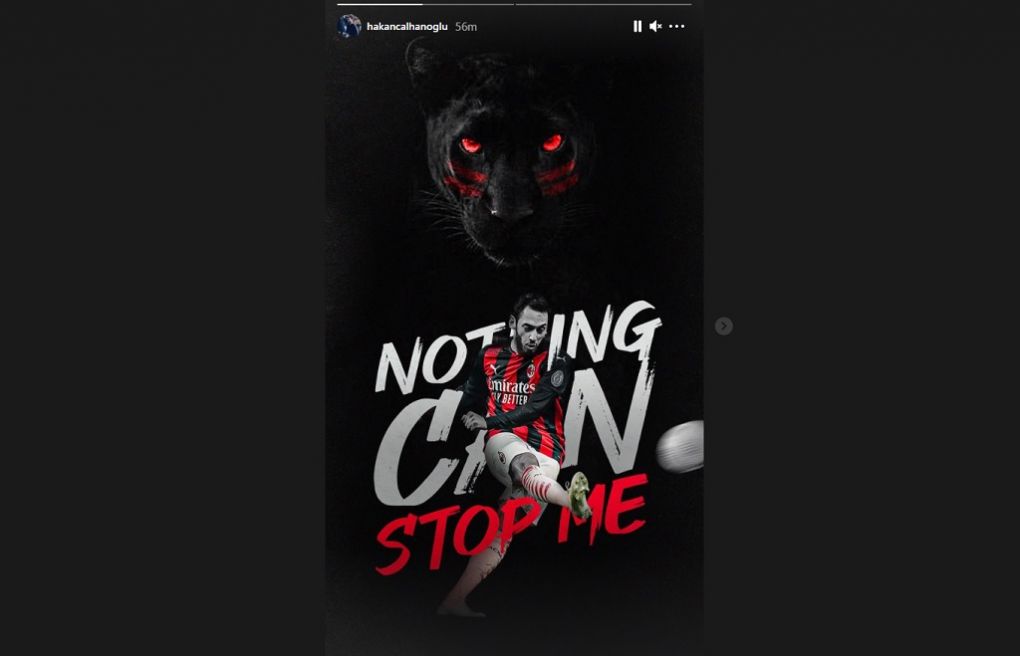