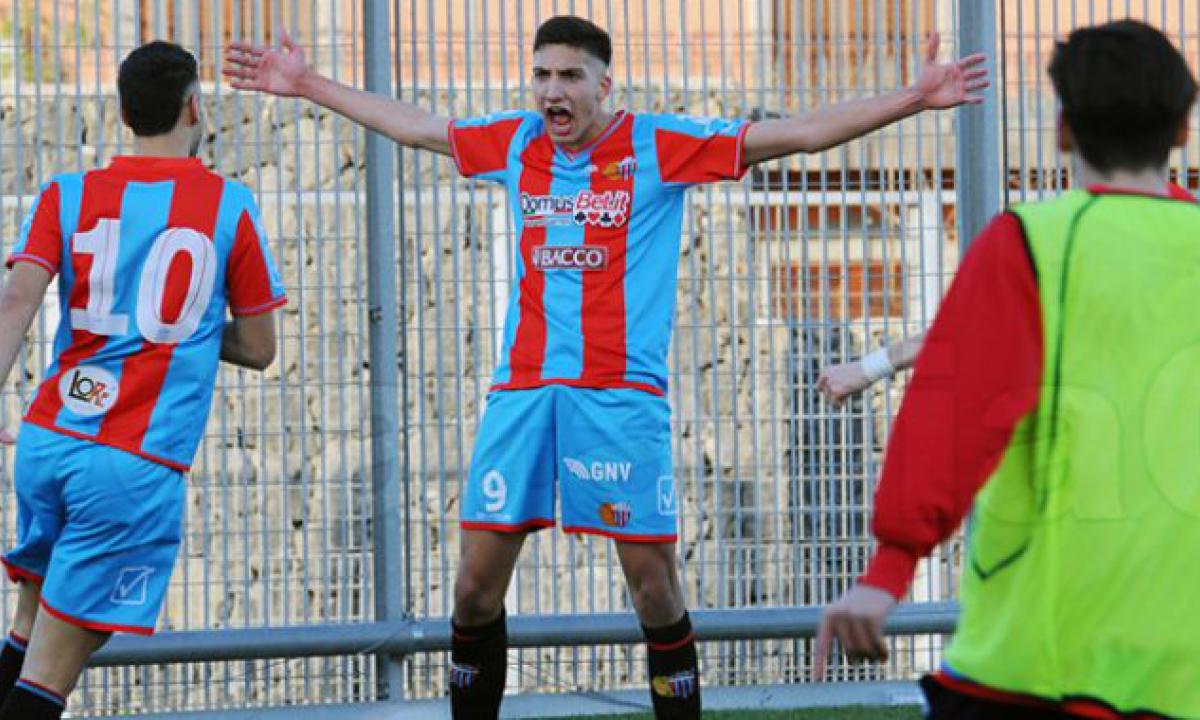 Catania striker Emanuele Pecorino is set to be confirmed as a new AC Milan player as he has arrived to sign for the club.

As per MilanNews.it, the 18-year-old will join on loan until the end of the season, with Milan having the right to buy him at the end of that spell.

Pecorino has actually played for Milan’s Primavera side on loan before in the Viareggio Cup despite coming through the Catania youth setup, and he scored in the only goal he played.

He broke through into the first team for the Sicilian side last season and is regarded as a highly-rated prospect by many.

📸 Emanuele Pecorino with his representatives at Casa Milan to complete his move to #ACMilan Primavera.

✍ He will join on loan with option to buy from Catania.